Who cut the cheese?

In my haste to put out my last post, and in an effort to keep it short
and hopefully interesting - I forgot one of the highlights of our trip...

Before I get there however, a couple of housekeeping items:

First...  Remember I said that Kate learned some new German Words
in the Bierhaus in Munich?

Well here are her teachers.
They had been there since 1030am and it was around 7pm. 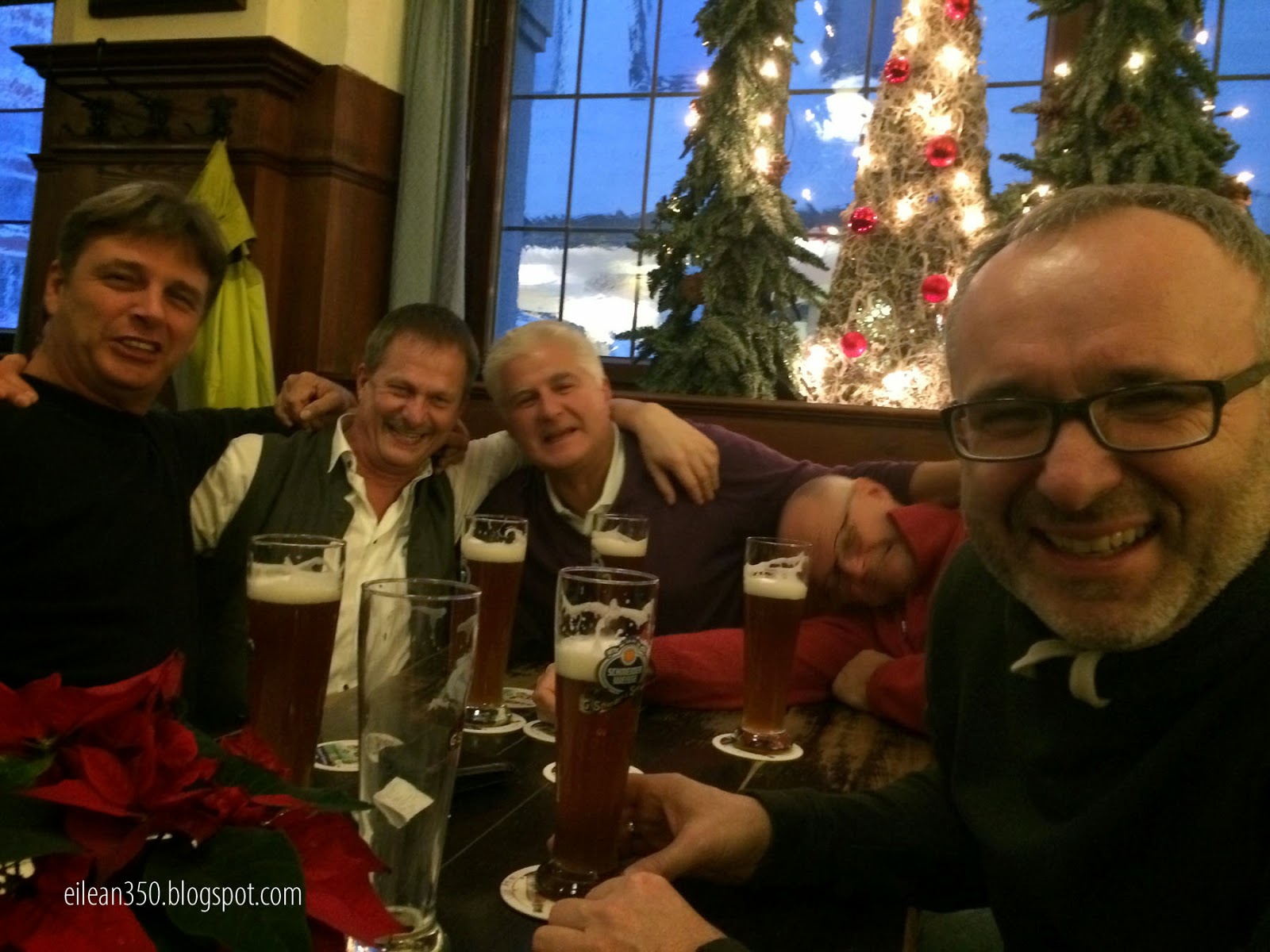 This is me and "Christmas Greggi"
In his pocket are "The two Doodles
Christmas Greggi is a new addition and looks over the family dinner table
during the holidays.

Frankly I don't see the resemblance - do you? 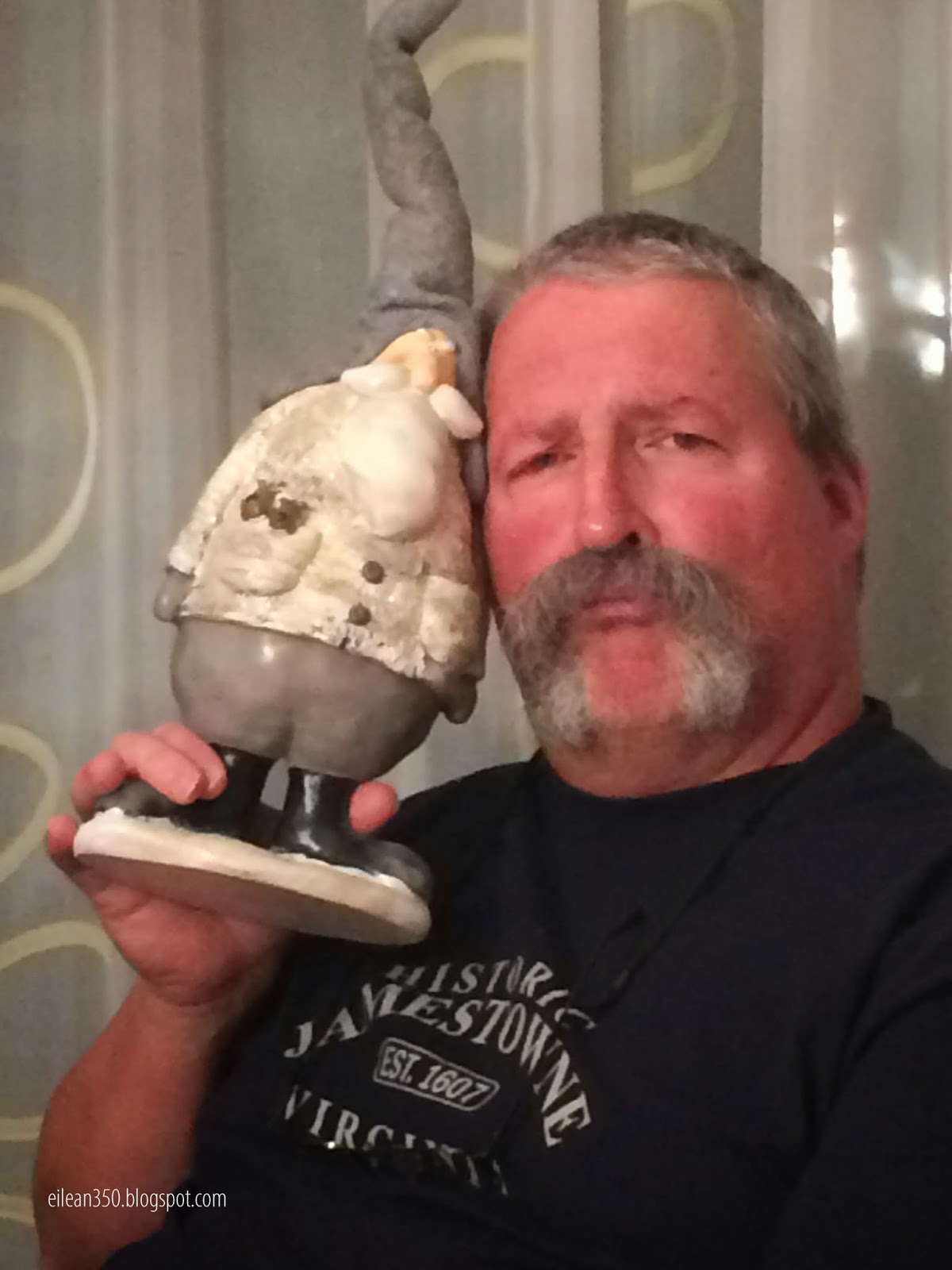 Finally - in my previous post I talked about our Alpli-Milch that we had
enjoyed in the small Swiss Bar in Zurich.

It came in 50cl jars and is poured into small glasses.
It is quite thick, creamy, and foamy when first served.

Here is a picture of it. 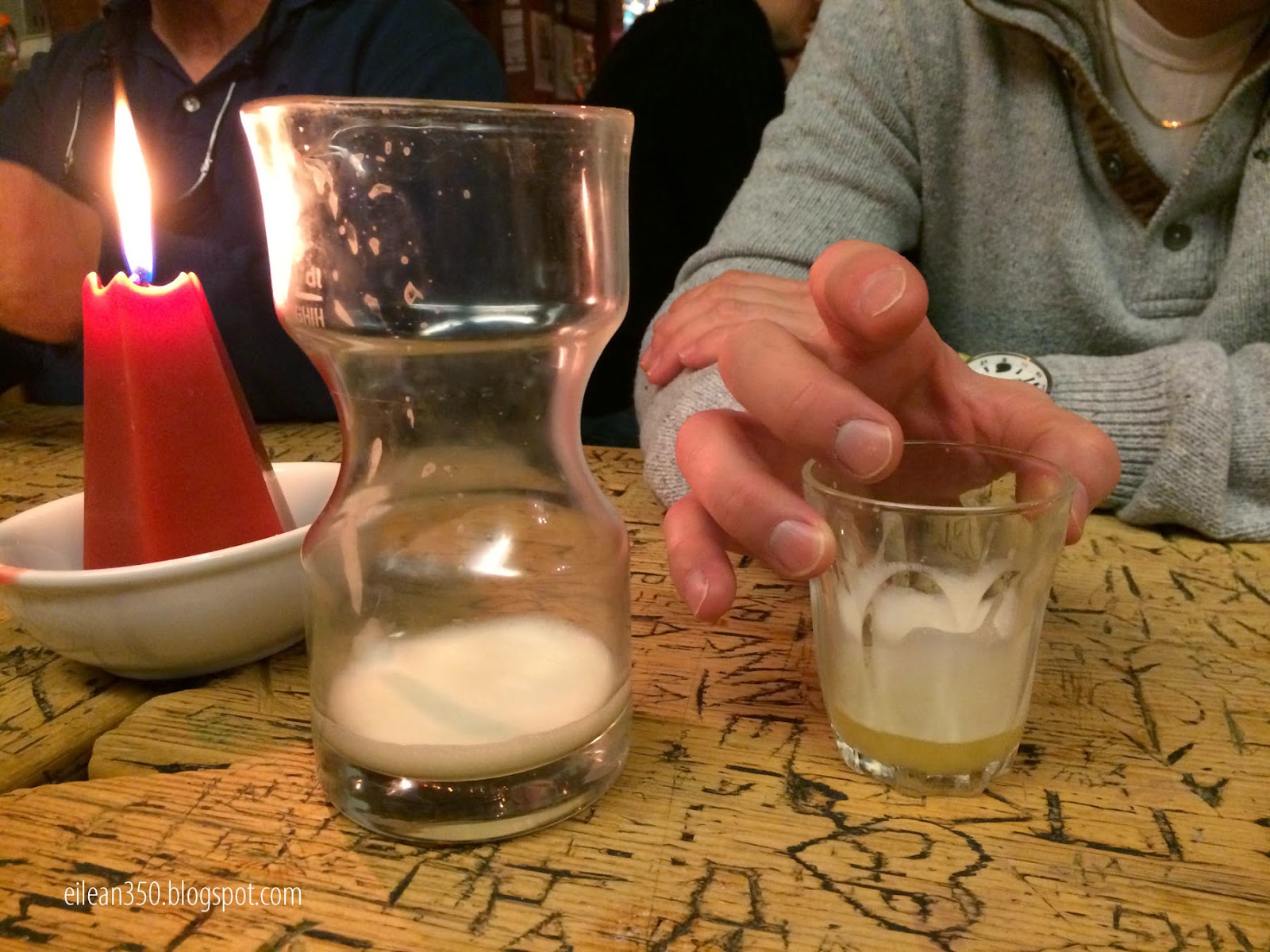 Think of a cool moonlit winters night.
Add in a nice warm campfire.

Throw it all together in a big pot and you have Swiss New Years.

We celebrated the arrival of 2015 with a traditional Swiss Fondue over
a nice wood fire outside in the snow.

First Marcel & I went into the village to pick up the cheese
and then the girls prepared it indoors.

Wine and secret ingredients are added to the cheese and it is heated till melted
to just the correct consistency.

This is their friend Bridgette stirring the mixture. 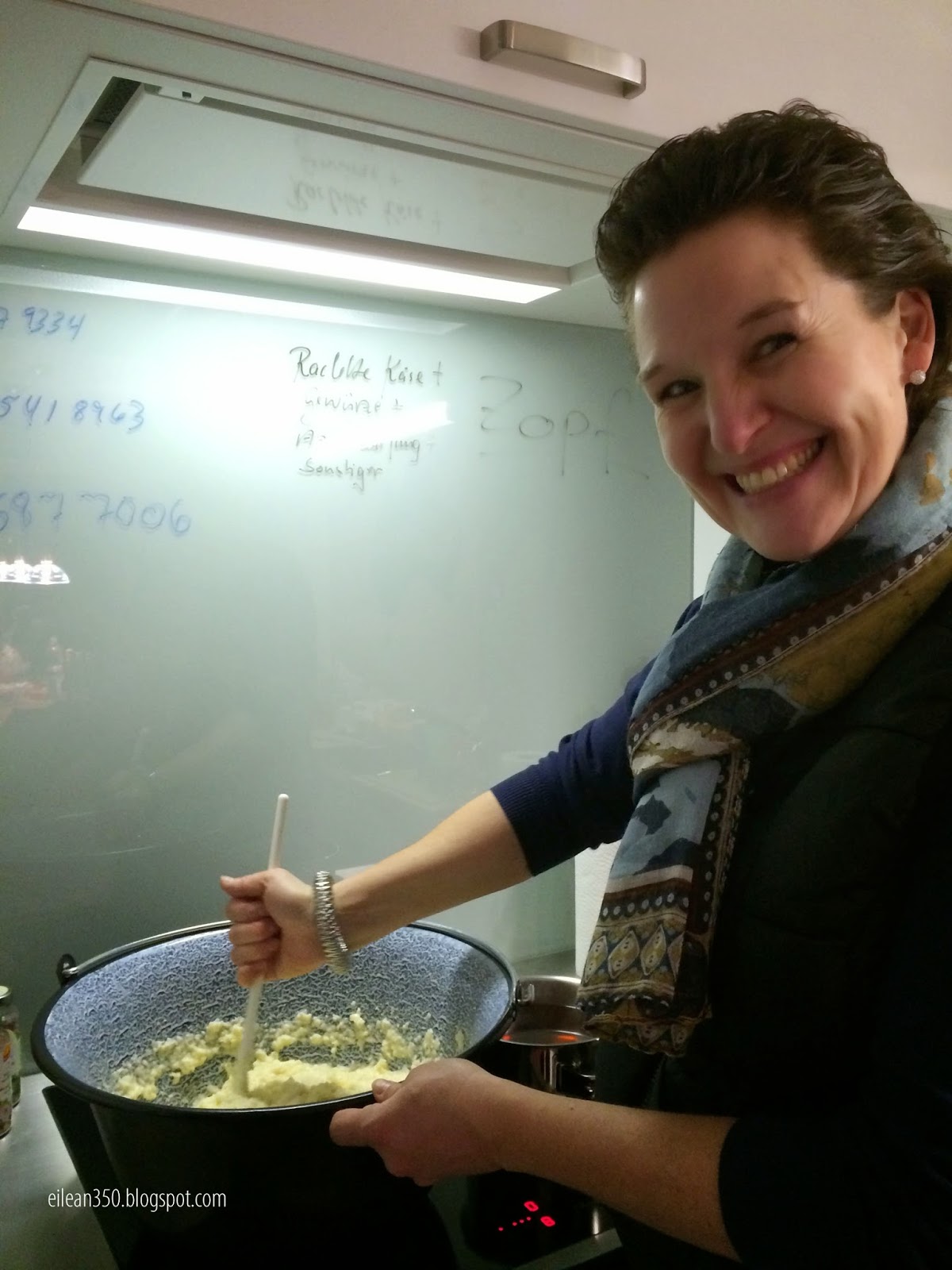 Bridgette works in a local Bakery and brought the bread.
It is a special bread made just for fondue.
It is sliced some before baking.
Then baked until it has a nice hard crust. 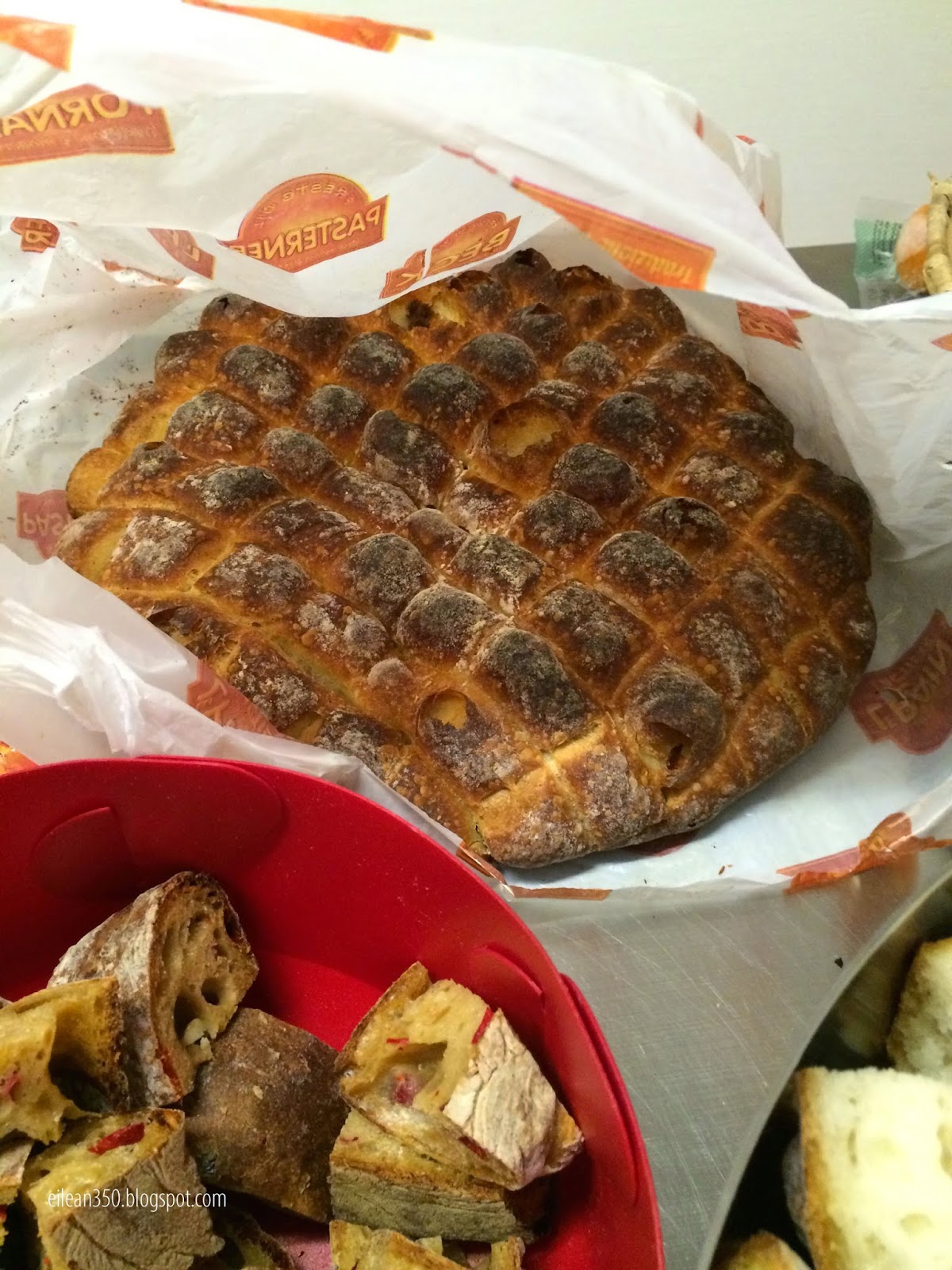 The bread is then broken apart and put in a bowl.

Meanwhile the fondue is almost ready for the fire. 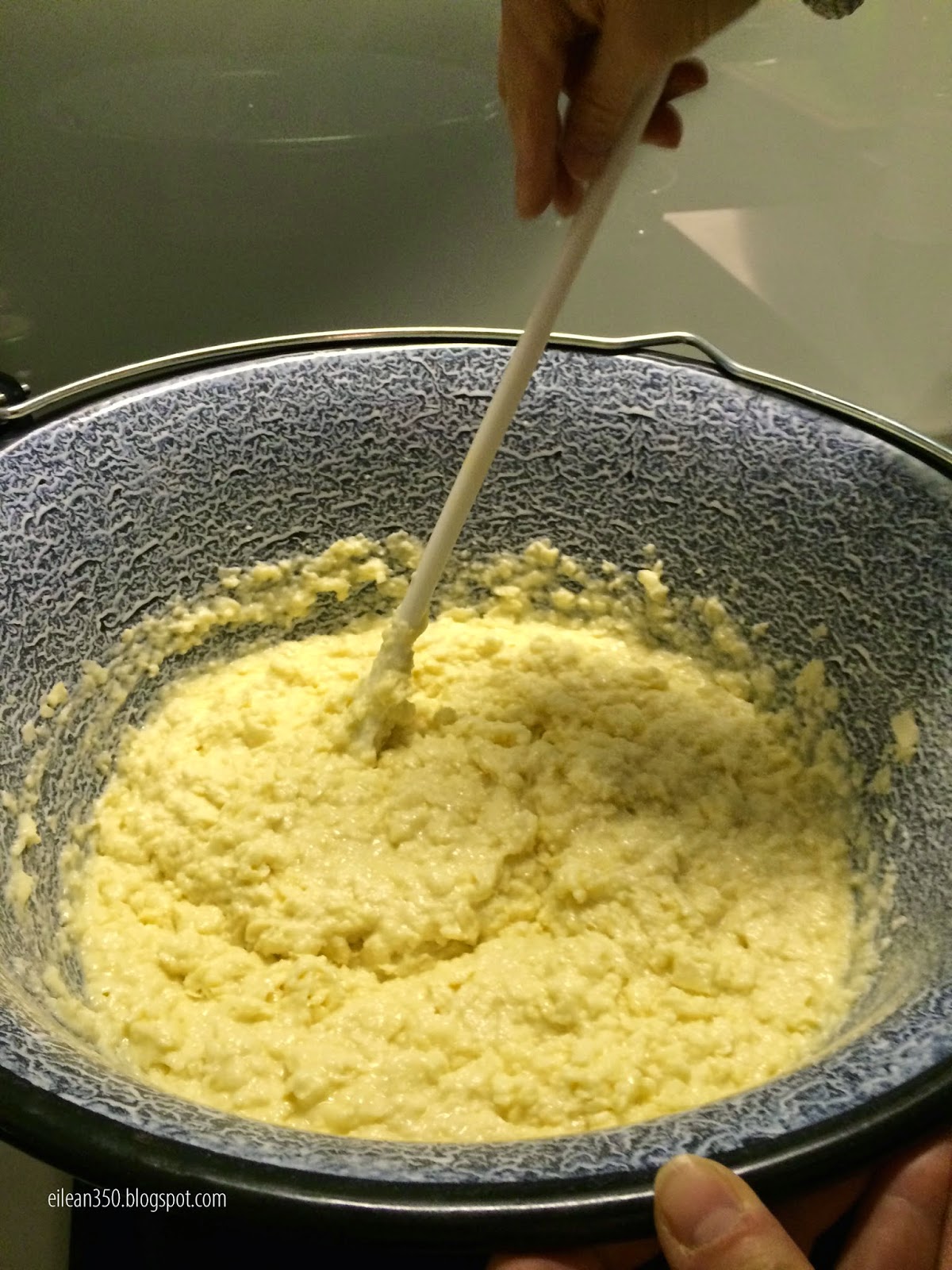 You can move the hook higher or lower along the chain to adjust the heat
of the fondue. 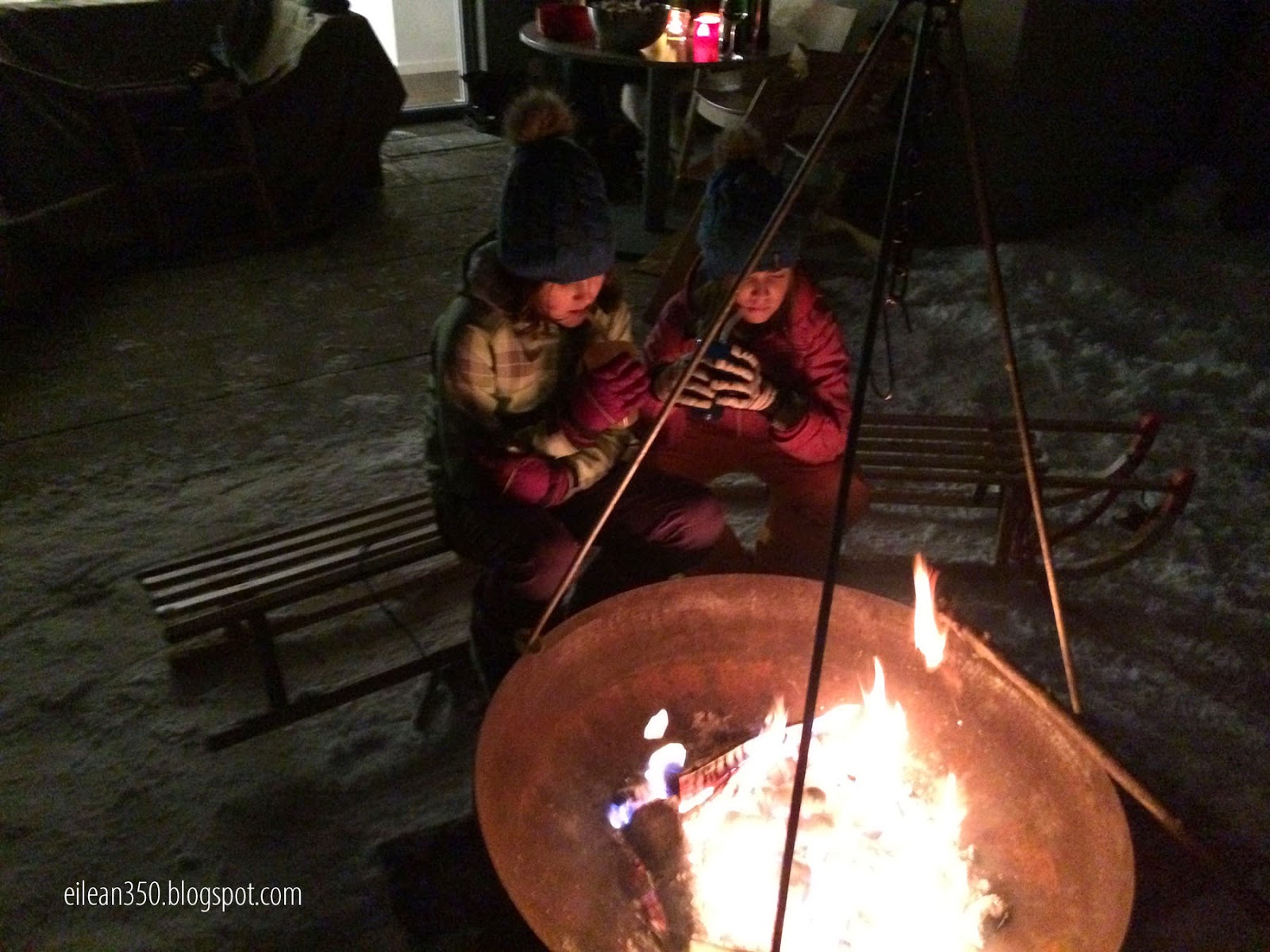 The pot was hung from the Tri-pod and it was time! 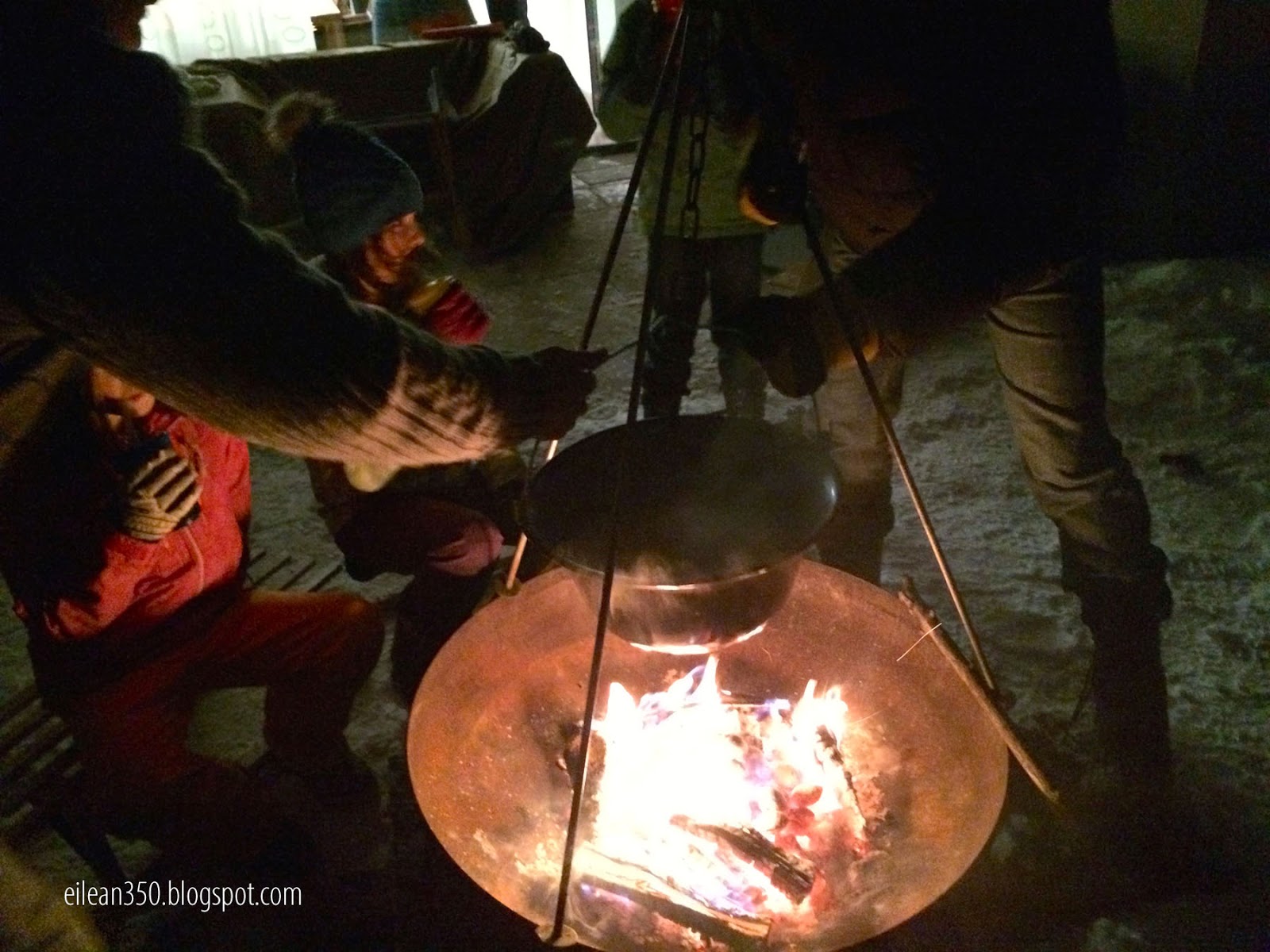 Wine, bread, and cheese on a stick!
Can't go wrong with that! 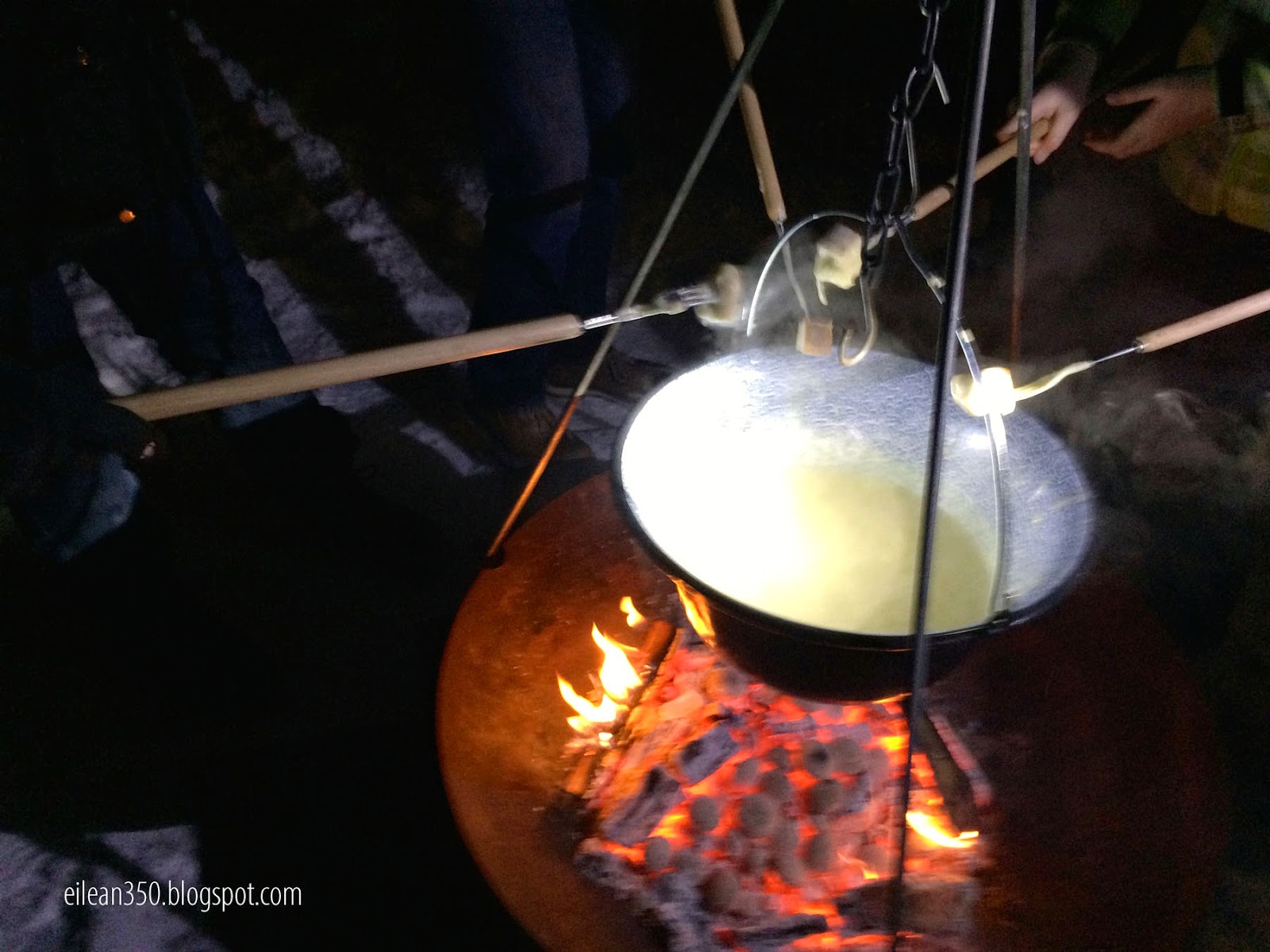 At midnight we were treated to church bells ringing and more fireworks than we
usually see on the 4th of July.

It was a New Years Eve to be remembered forever for sure.