Weatherwise it's been a roller-coaster couple of days.

We'd been spending the last week in Las Cruces, NM at the Hacienda RV Resort.
As RV Parks go - its not bad - we don't stay here often but it was conveniently located and
only about 30 minutes from the License Bureau in El Paso for me to renew my CDL.
I did that last week and we hung around for the rest of the week mostly chilling, but also
a bit of touring here and there, and a touch of maintenance on the bus in my energetic moments.
One small job was reconditioning my headlights.
The headlights on the Bus are actually from a Honda Odyssey and the outer cover was
starting to get very discolored and crazed from the suns UV.
The good people at Consumer Reports suggested the Sylvania Restoration Kit so that is
what I purchased.    About an hour and a half later & some light elbow grease and my headlights now
look brand new.
Major accomplishments now behind us, it was time to move on to some nicer territory, and
more to our normal preferencres.
We headed west on I-10 about 70 miles down the road to Deming, NM.
Our destination for Weds thru Friday nights was Rockhound State Park.
A cold front was starting to push down from the north and some interesting cloud formations
and rain showers were encountered along the way.
At Rockhound we are perched on the side of the mountains overlooking Deming.
30amp and water with a dump on site.
We had plenty of water onboard so we only hooked up the electric. 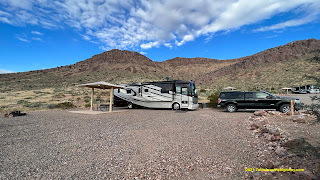 Weds night it rained and the temp dropped to about 31°
On Thanksgiving morning there was a dusting of snow on the peaks not far above us. 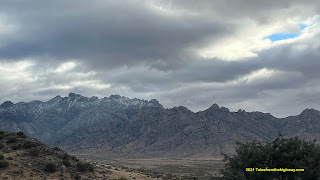 We had a wonderful Thanksgiving meal with the Yule Log burning on the TV. 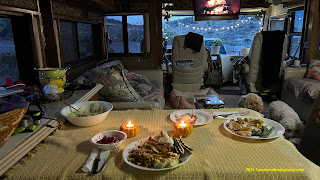 And Thanksgiving night were treated to a pretty nice sunset to cap off the day. 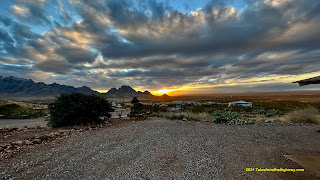 Today - our last day at Rockhound was a day to do some scouting.
There is a state park about 40 miles north of here - City of Rocks - that we have stayed
at twice.   Once in the Montana, and once in the DogHouse.
We've only stayed a night each time and since it is such a unique place, we've always promised
ourselves that we would come for longer.   I wanted to stay there this time, but only am
familiar with a few sites that were already reserved, so this was a opportunity to drive up
and make a list of which sites would be ok for a PartyBus sized vehicle.
There are a few pull-thru spots in the front of the park that have electric, but
most of the sites, and especially the good ones, are all boondocking - many are
unlevel and only suitable for small units.
The rock formations occupy the center of the campground with the access road and
campsites scattered about the perimeter.
Winding thru the center of the rocks are walking trails.
I've made my list of suitable sites - its a short one - but hopefully next time we'll be able
to grab one and spend more time.
Well this post is a wrap for this short trip.
Tomorrow - Saturday - we are back on the road for the 4hr drive to Tucson.
On Monday our adopted 6 kids are arriving and we need to be there to greet them.
We'll hang in Tucson for about a month and then in January we'll finally be back to our
Covid interrupted normal wintertime festivities.   Our friends from far and wide will
be reconvening in the desert for a winter of fun and frolic.
Then in April we'll be headed east to the Queen Mary2 and summer in the British Isles.
(PS  our adopted 6 kids are Saguaro Cactus)
🌵🌵🌵🌵🌵🌵
We've been on an Adopt a Saguaro waiting list for almost 2 years and finally our
number came up and we chose our babies before we left for this trip.
When developers clear the desert for new Subdivisions, the program tries to intervene
and find homes for the grand plants.... The King of the Desert
We were fortunate to grab 6 beauties and cant wait to welcome them to their new home!
From all of us to all of you....
Gobble Gobble.   Happy Thanksgiving!
See ya soon!
Posted by GregK at 3:15 PM 3 comments: 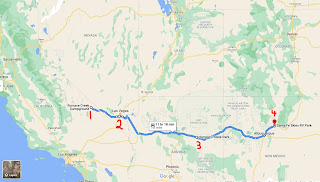 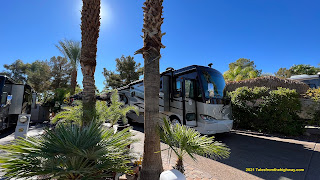 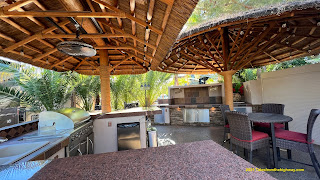 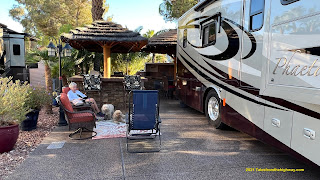 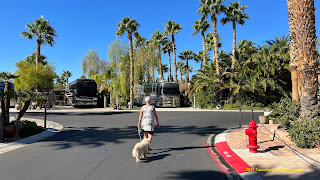 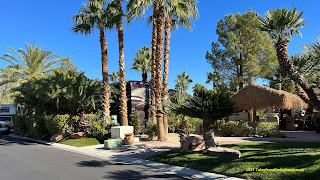 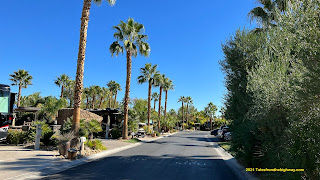 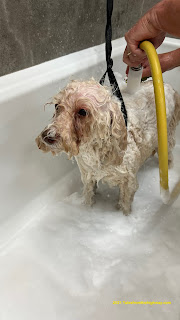 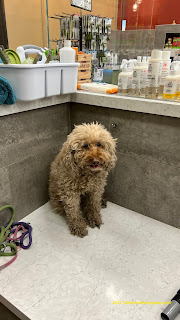 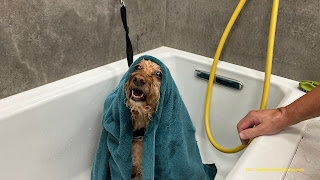 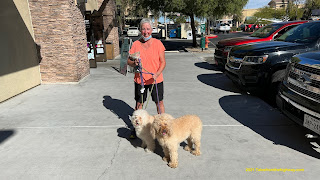 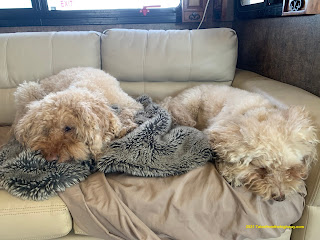 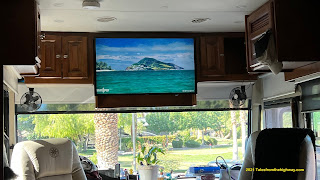 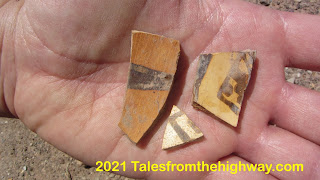 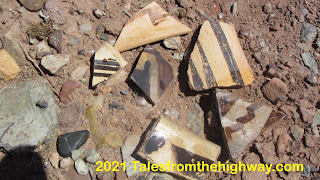 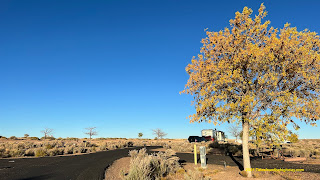 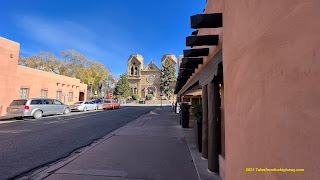 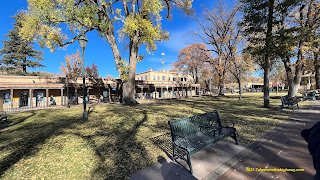 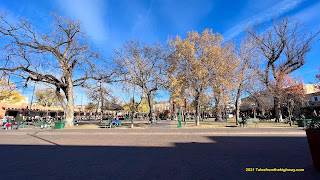 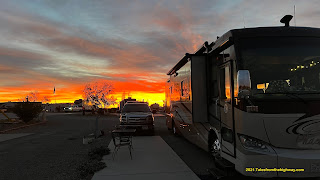 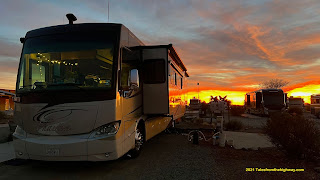 It's now Monday.
I dropped the pickup off at Capital Ford this morning to have the brakes looked at.
I think I have a warped rotor that will need to either be turned or replaced.
Our last full day here is Tuesday after which we drive a few hours south to Las Cruces.
Thursday I have an appointment in El Paso at Texas Dept of Public Safety
to renew my Class A CDL.    We'll stay in Las Cruces thru Thanksgiving and then
move on to the Deming, Nm area for a few days.
If I get the truck back tonight, perhaps tomorrow we'll return to downtown to
do some more explorations.   Today meanwhile we'll hang around the coach and
enjoy the view and relax.
Thanks for riding along!
Posted by GregK at 12:10 PM 14 comments: