On Friday we hit the Autobahn once again, this time headed
back north past Frankfurt and into the German State of
Rhineland-Palatinate.

A shot of our GPS along the way.
Note the MPH readout.
(please note - Kate was snapping the photos) 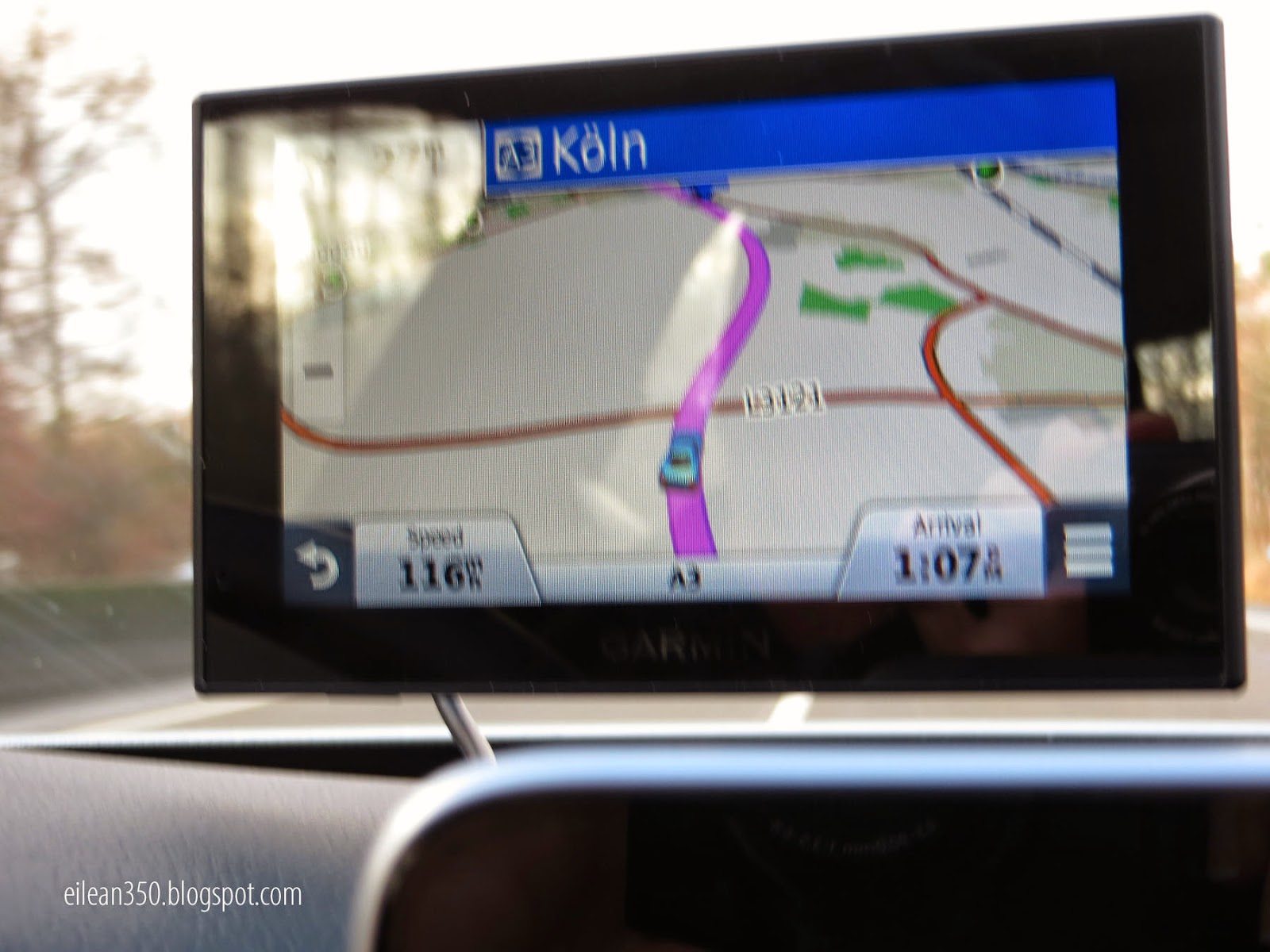 Our destination was a small village outside of Altenkirchen where we would
meet back up with Marcel & Michaela, and get to spend a few days with
them, the girls, and Michaela's parents at Michaela's childhood home.

After leaving the autobahn we drove for a while on the smaller secondary roads. 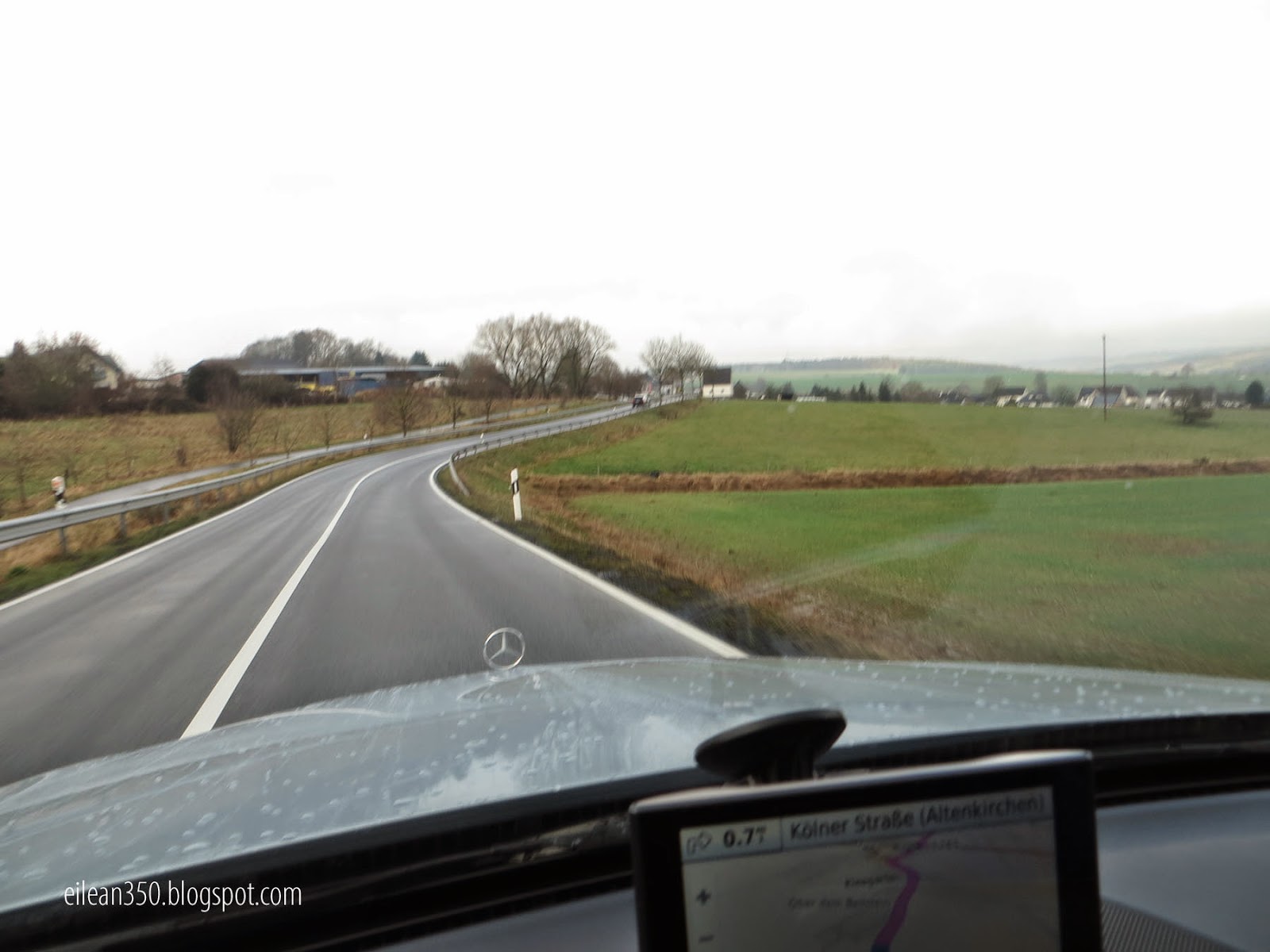 We first stopped at our hotel...   A quirky but nice place in Altenkirchen.
We had "The Sailing Suite" which was one of the larger rooms, brand new
and quite appropriate for us recent landlubbers. 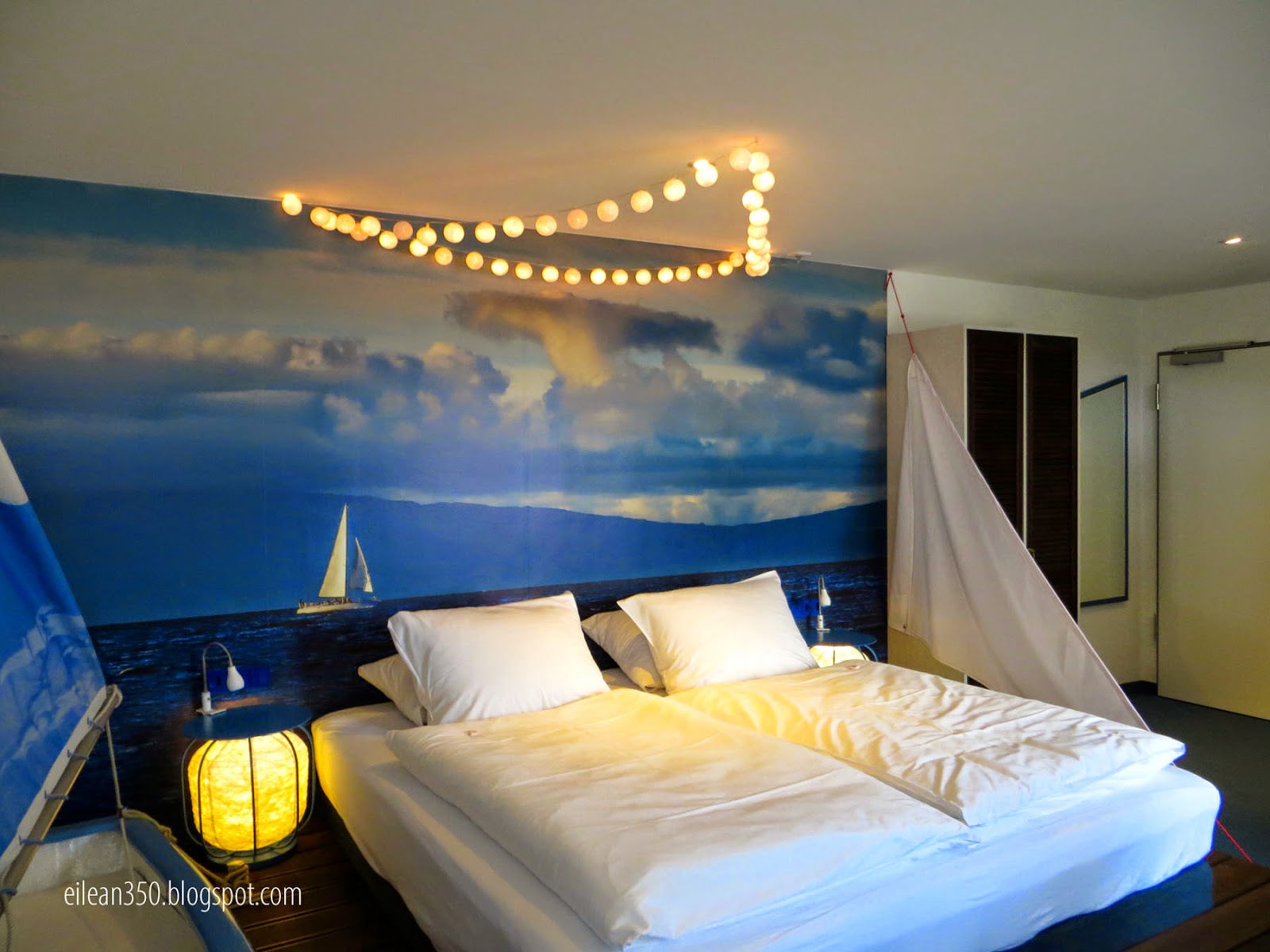 Arriving at our hosts - our visit began with Beer and wine, followed by
homemade cakes and good strong coffee. 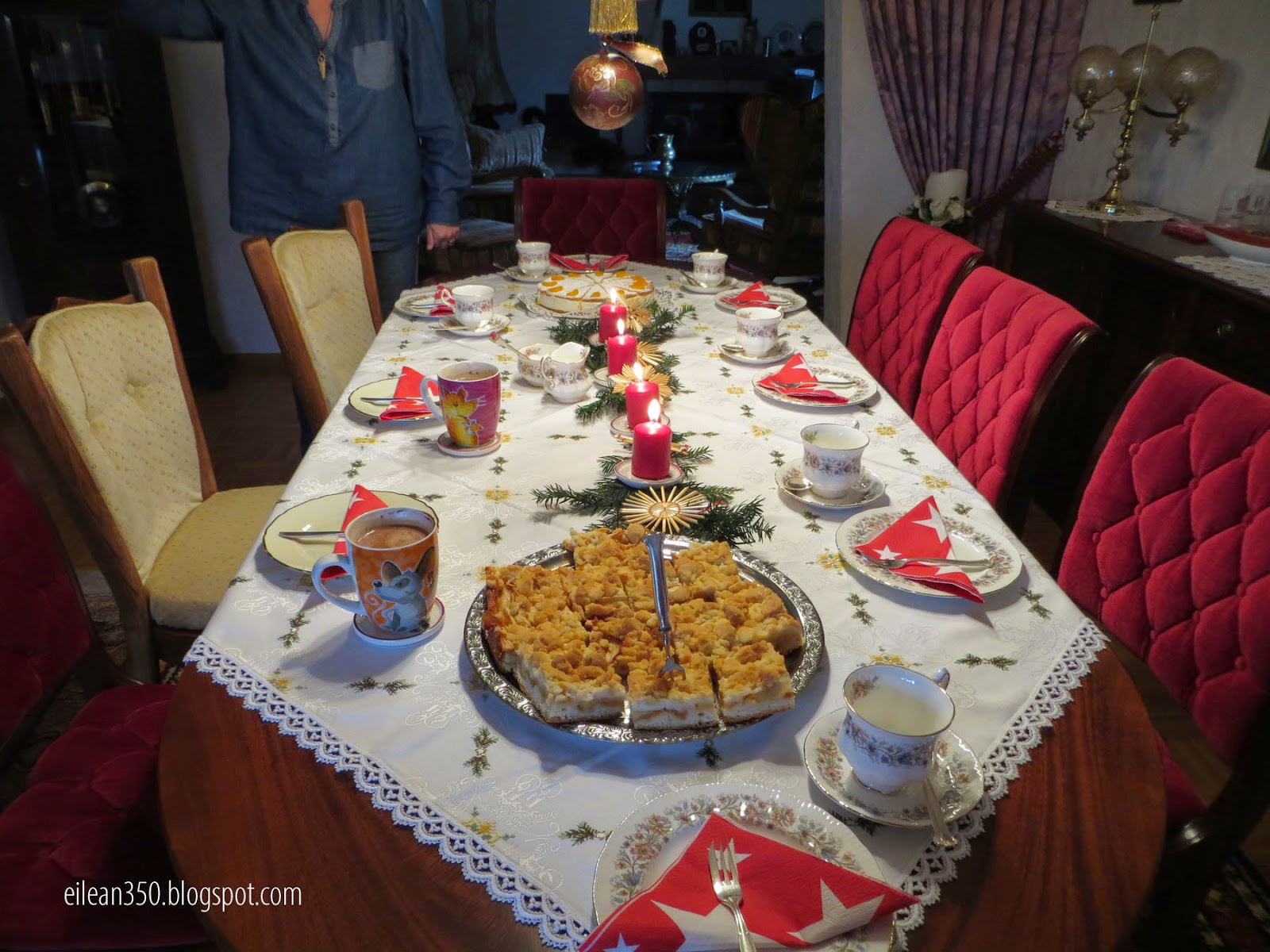 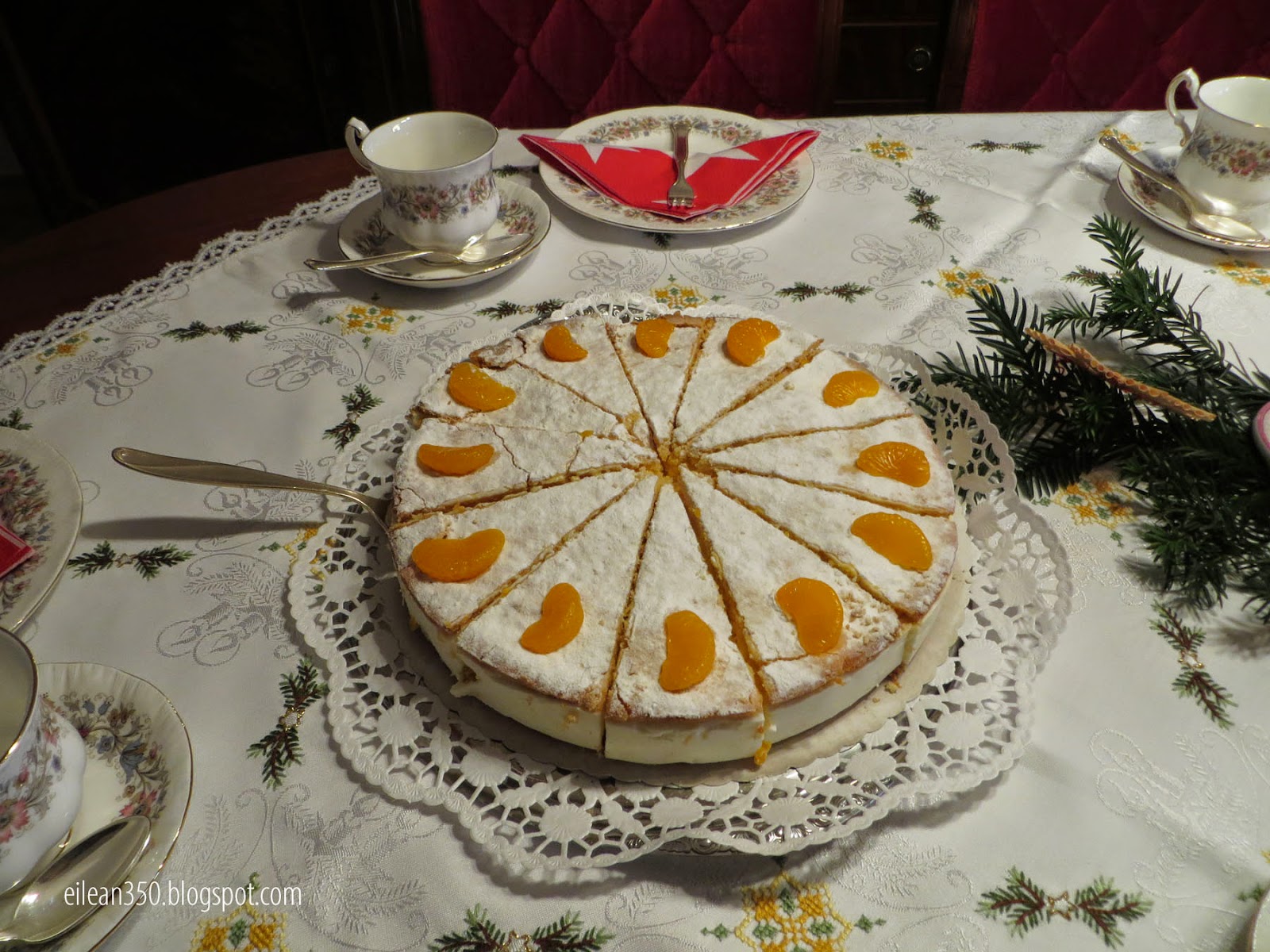 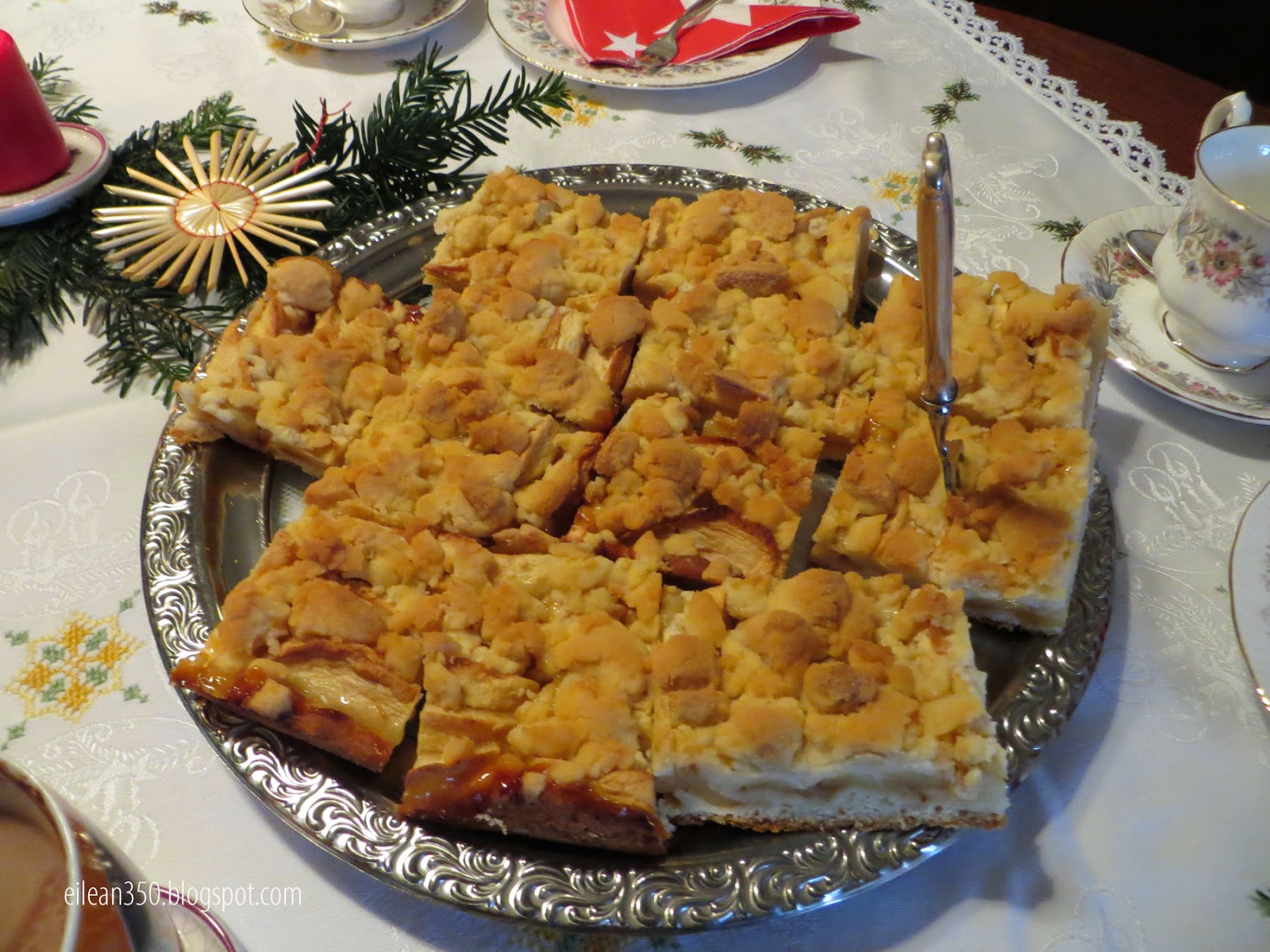 Later was dinner.
A feast for sure - I did not get any pictures as I was too busy with my fork.

Then a walk around the village.
This is the old Bahnhof (railway station)
Now a private residence. 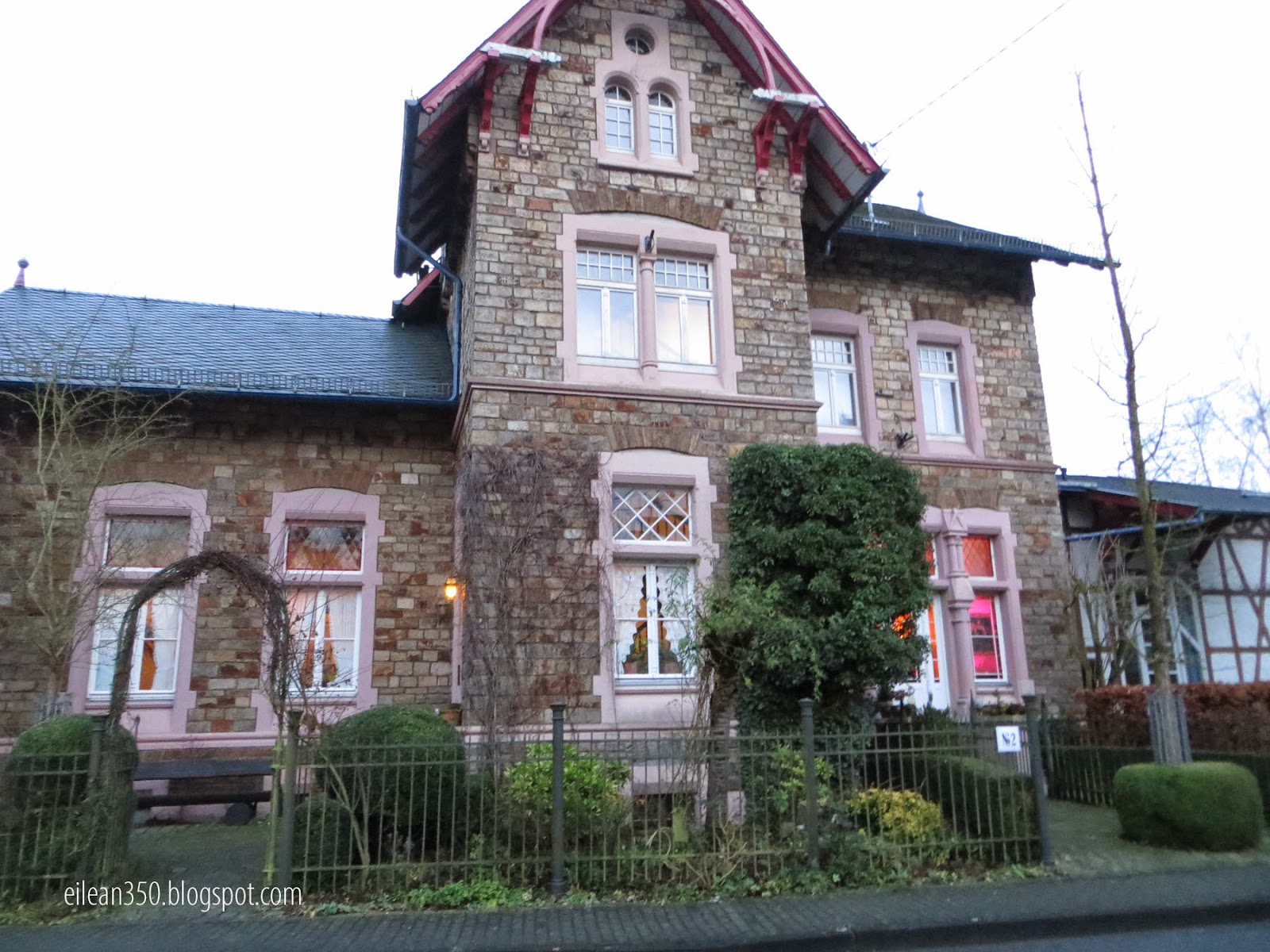 This morning Winter arrived.
We woke up to snow on the ground, cold temps and a strong wind.

At 9am Marcel & Michaela picked us up at the hotel and it was back to
our hosts house for Frühstück (breakfast)
Fresh breads, meats, sausages, home made jams..
and some incredible cheeses from Switzerland. 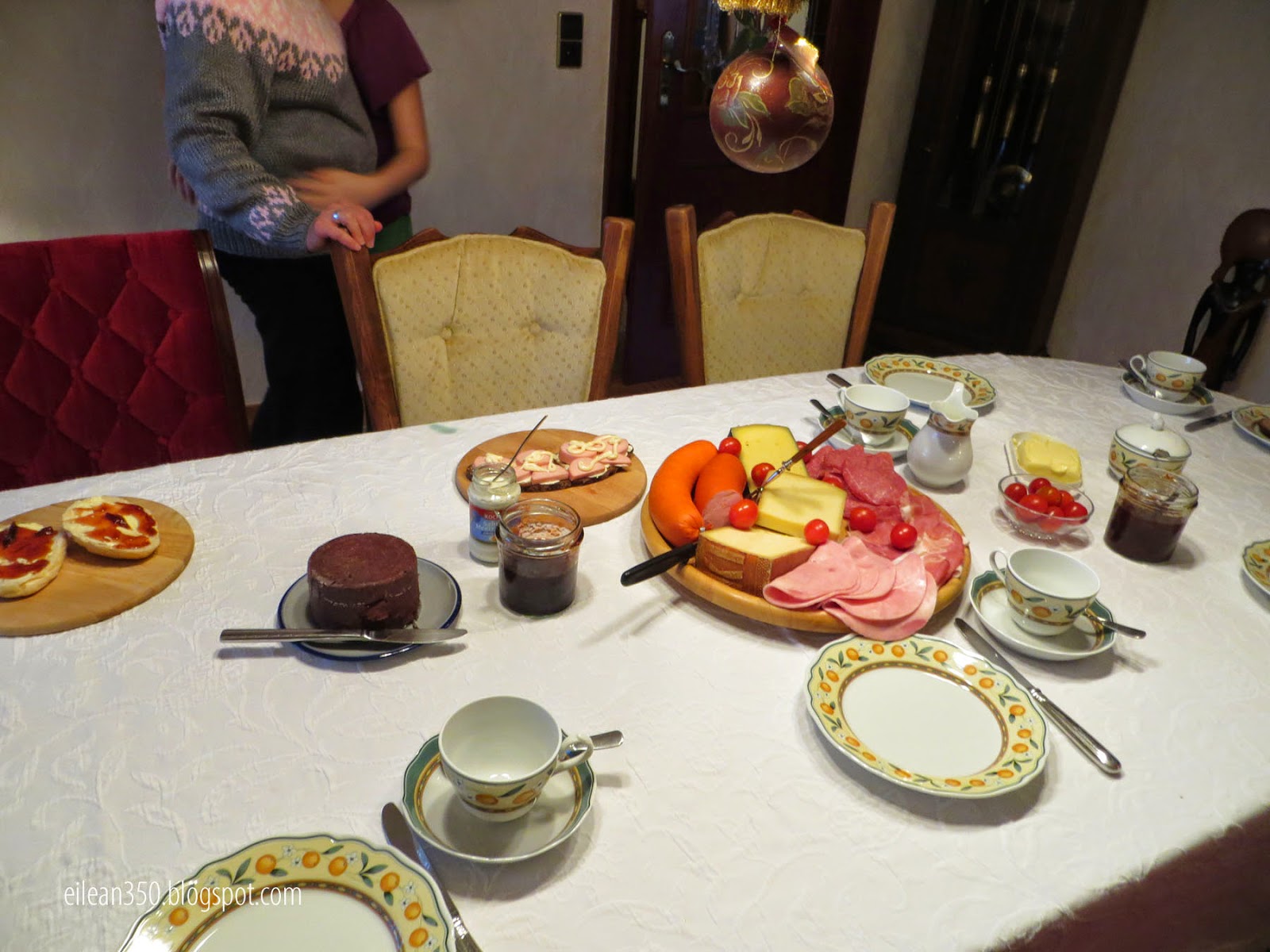 After breakfast we loaded up two cars for a winter outing.
After a couple of shopping stops we arrived in Hachenburg, a beautiful town which
dates to the 1200's.

The town takes its name from the Schloss Hachenburg (Hachenburg Castle)
which occupies the high ground. 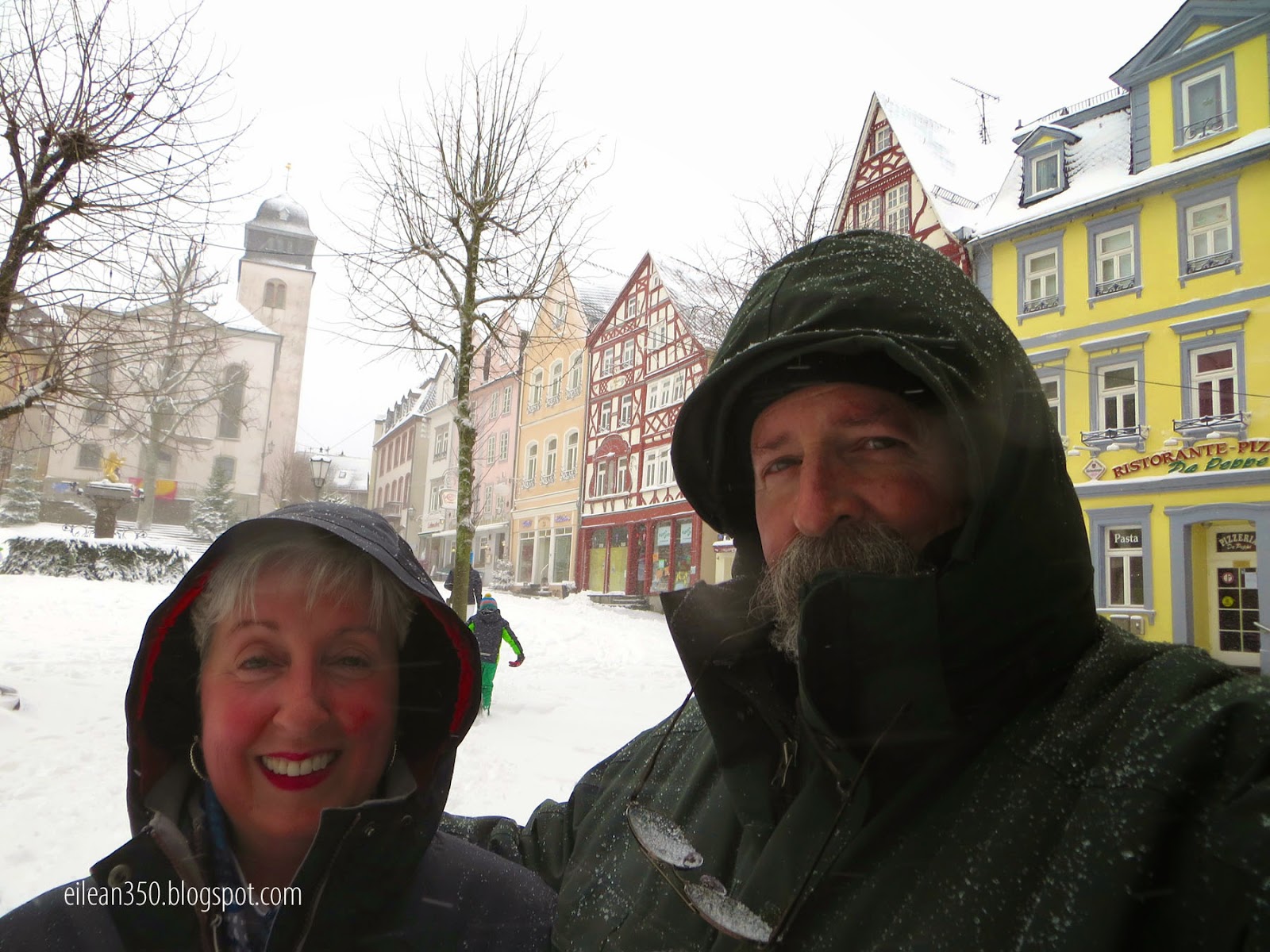 The snow lends a beautiful ambiance to the old town. 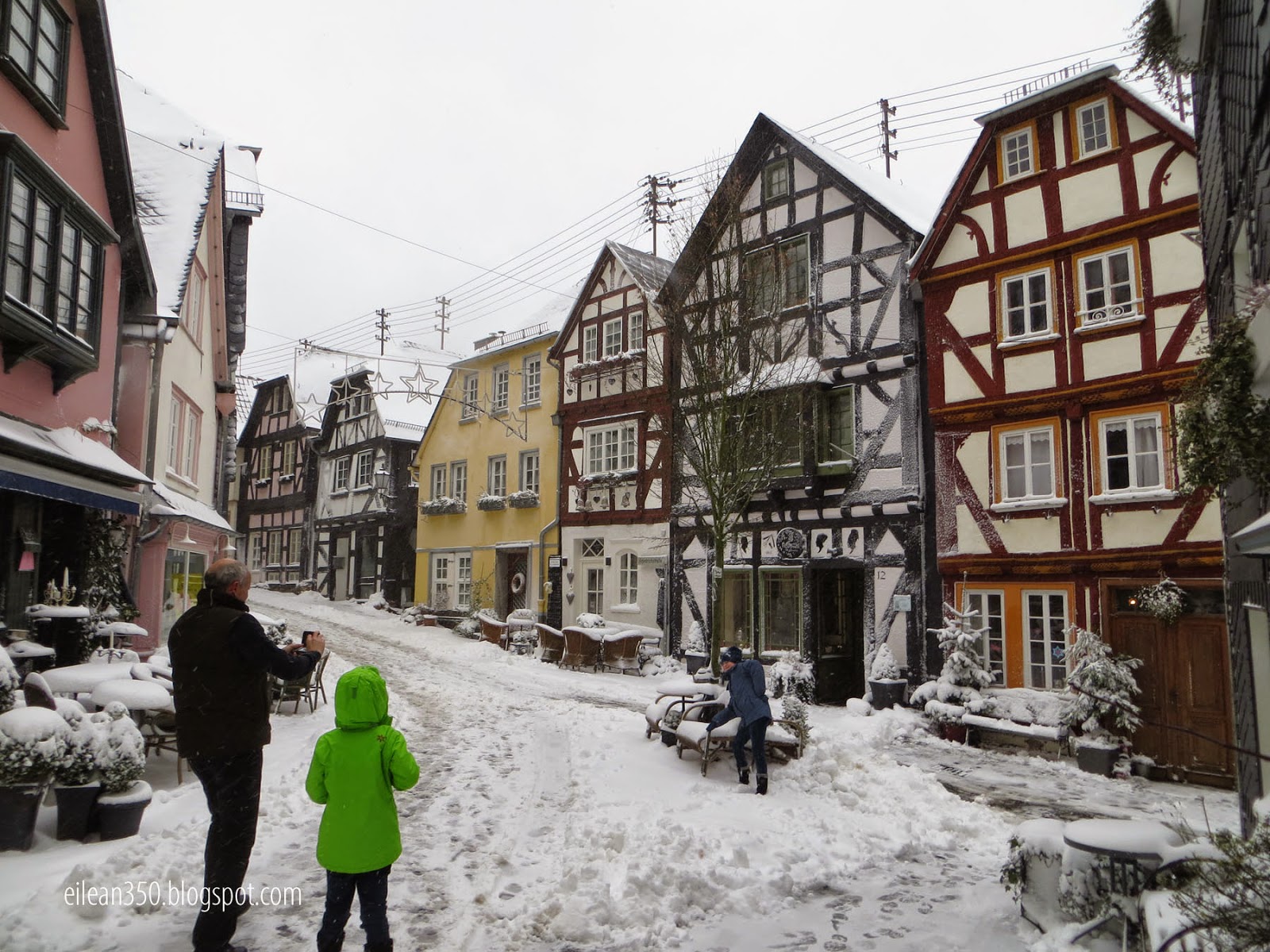 Outside the gate of Schloss Hachenburg 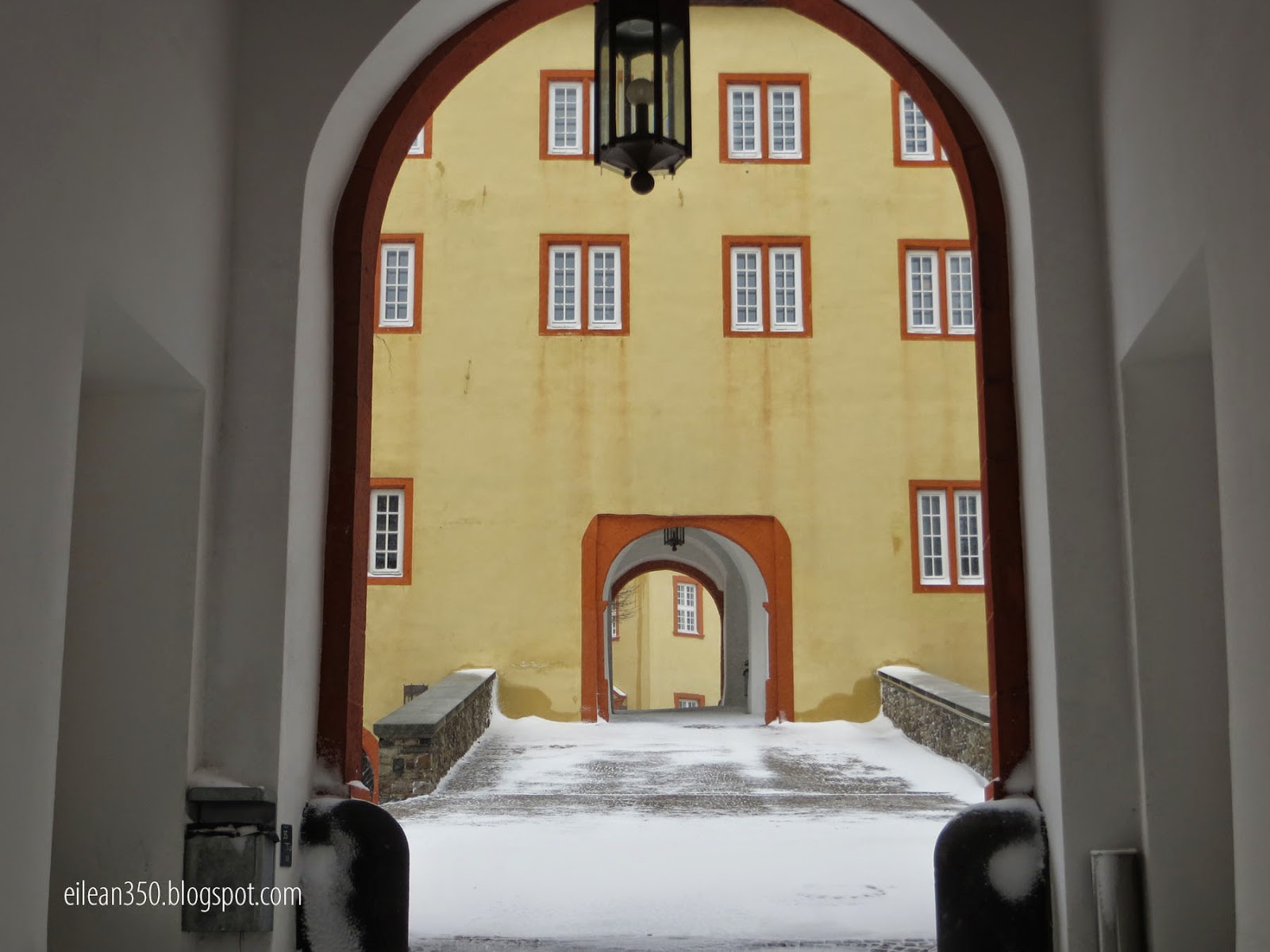 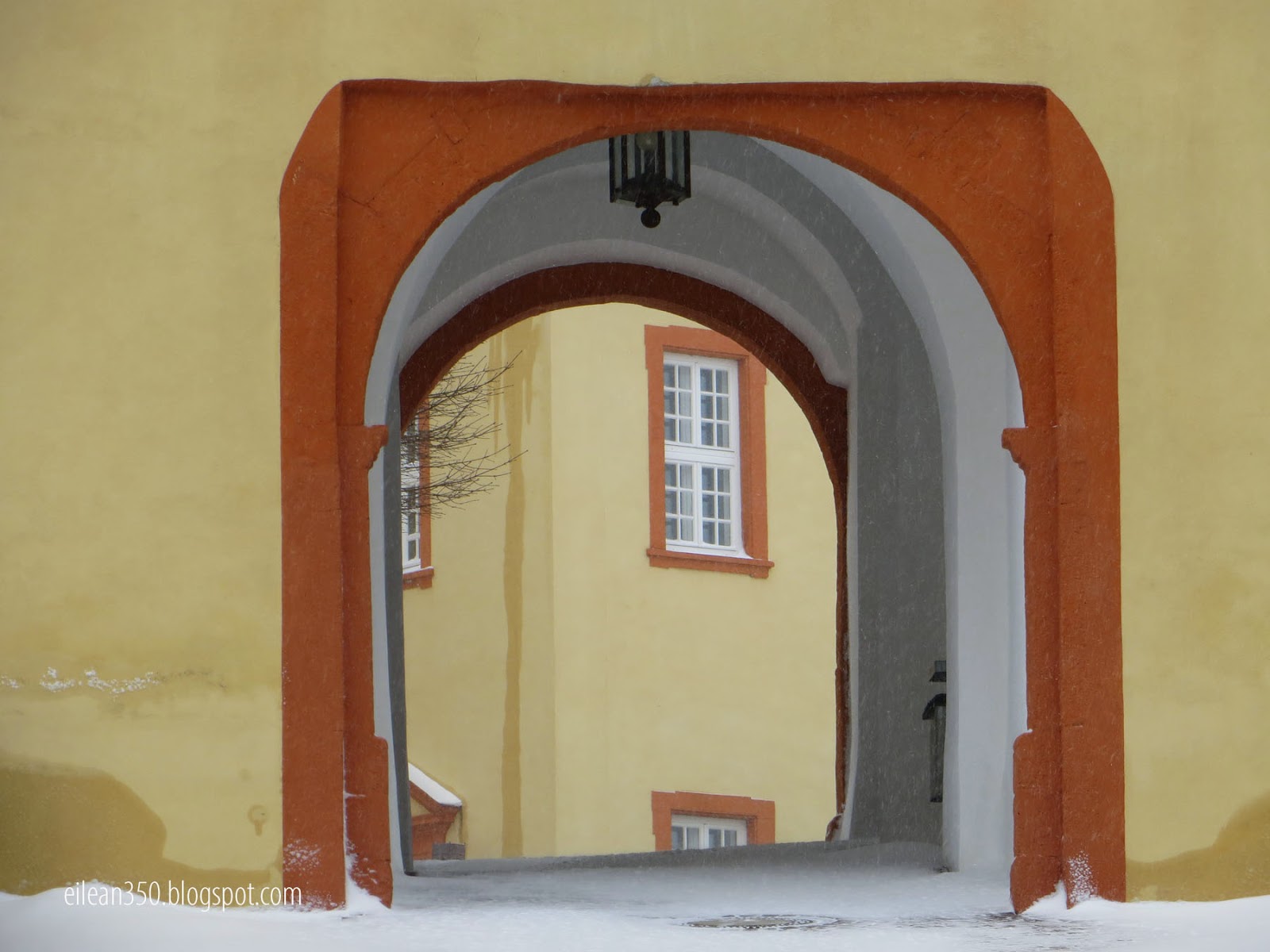 Walking down the hill from the castle. 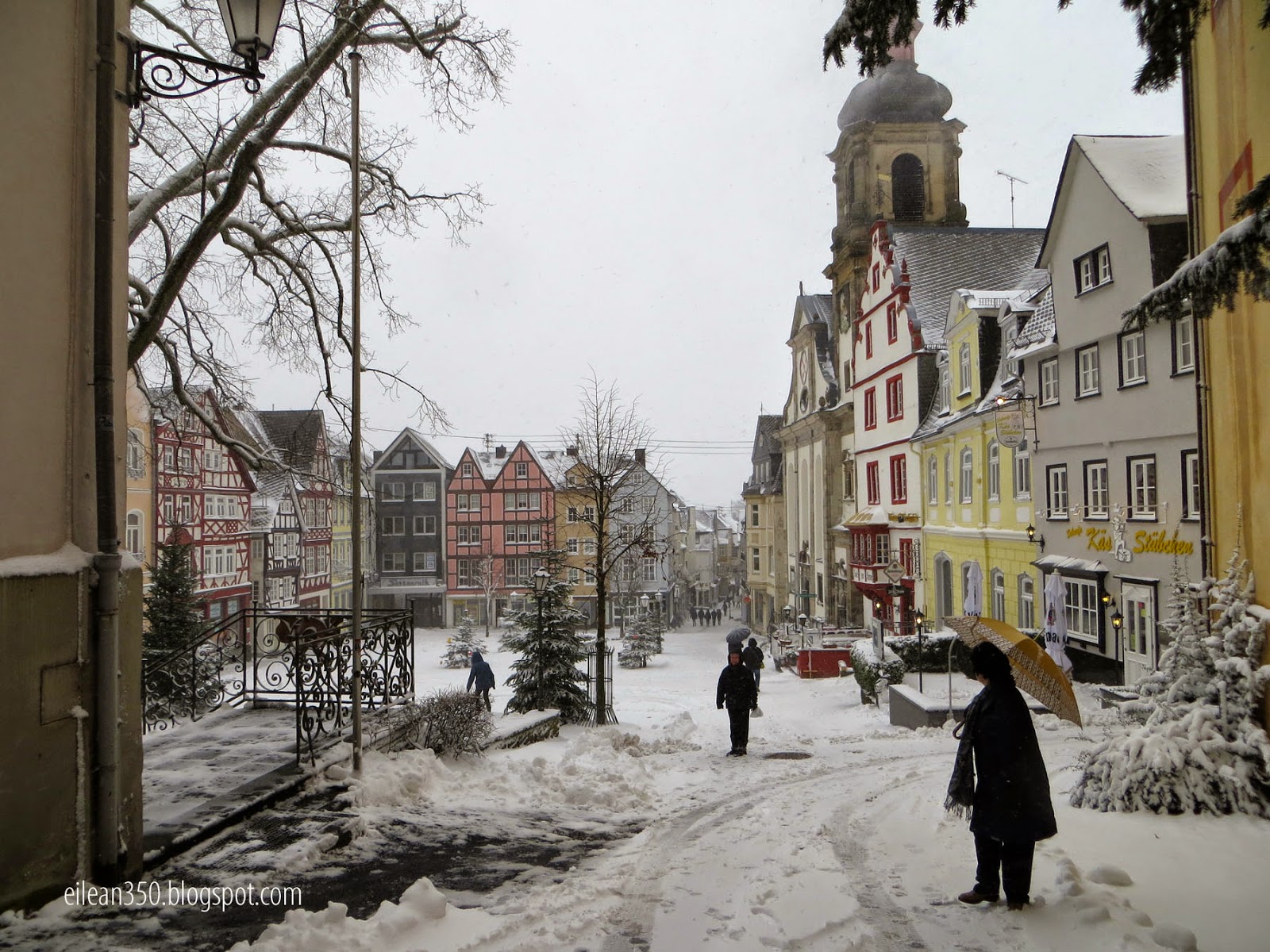 Next stop was the Marienstatt Abbey and brewery. 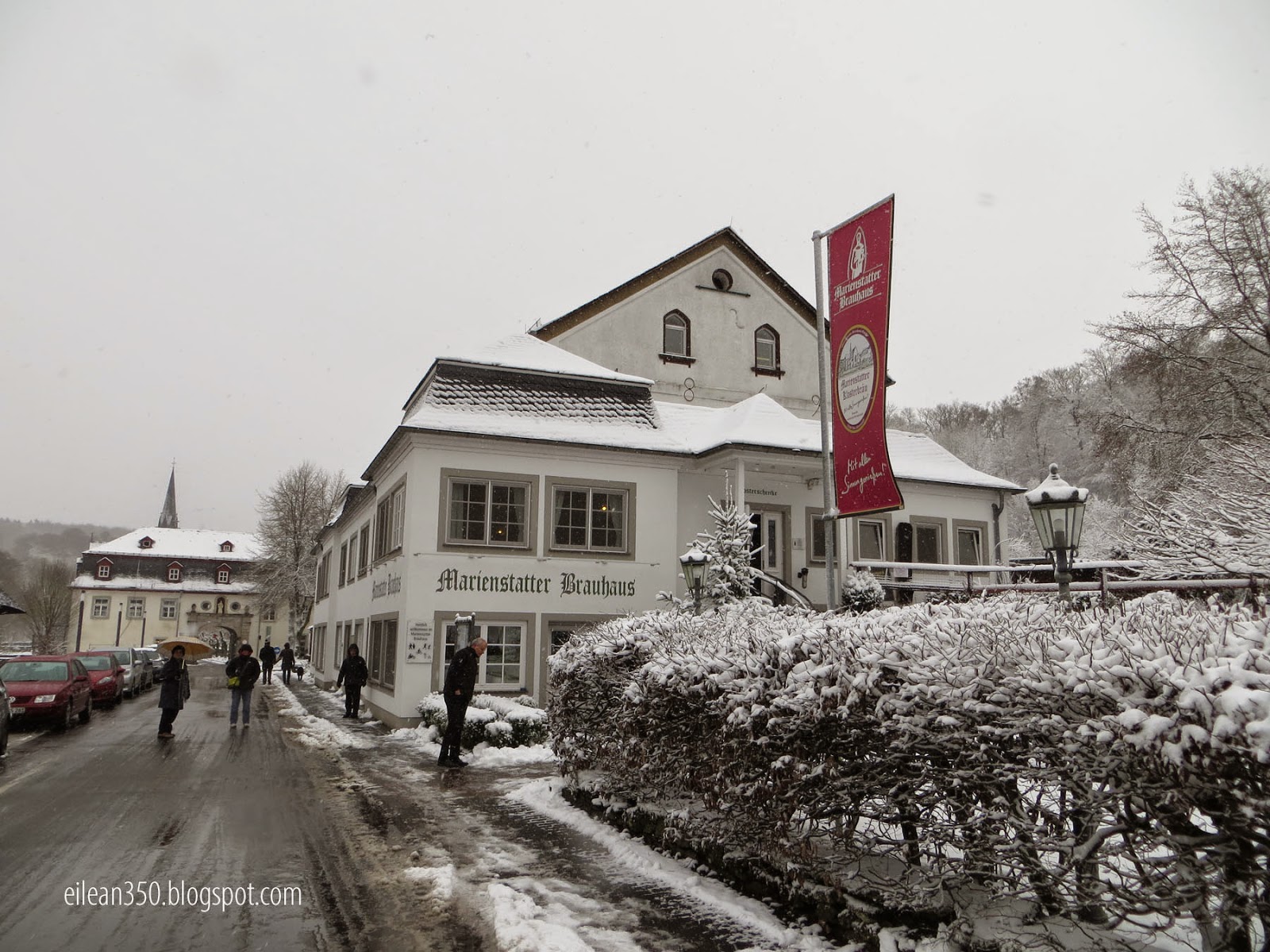 The abbey dates back to the 1200s as well.   This area escaped any damage during the
war and is now a Catholic Church, school, and brewery run by the Monks. 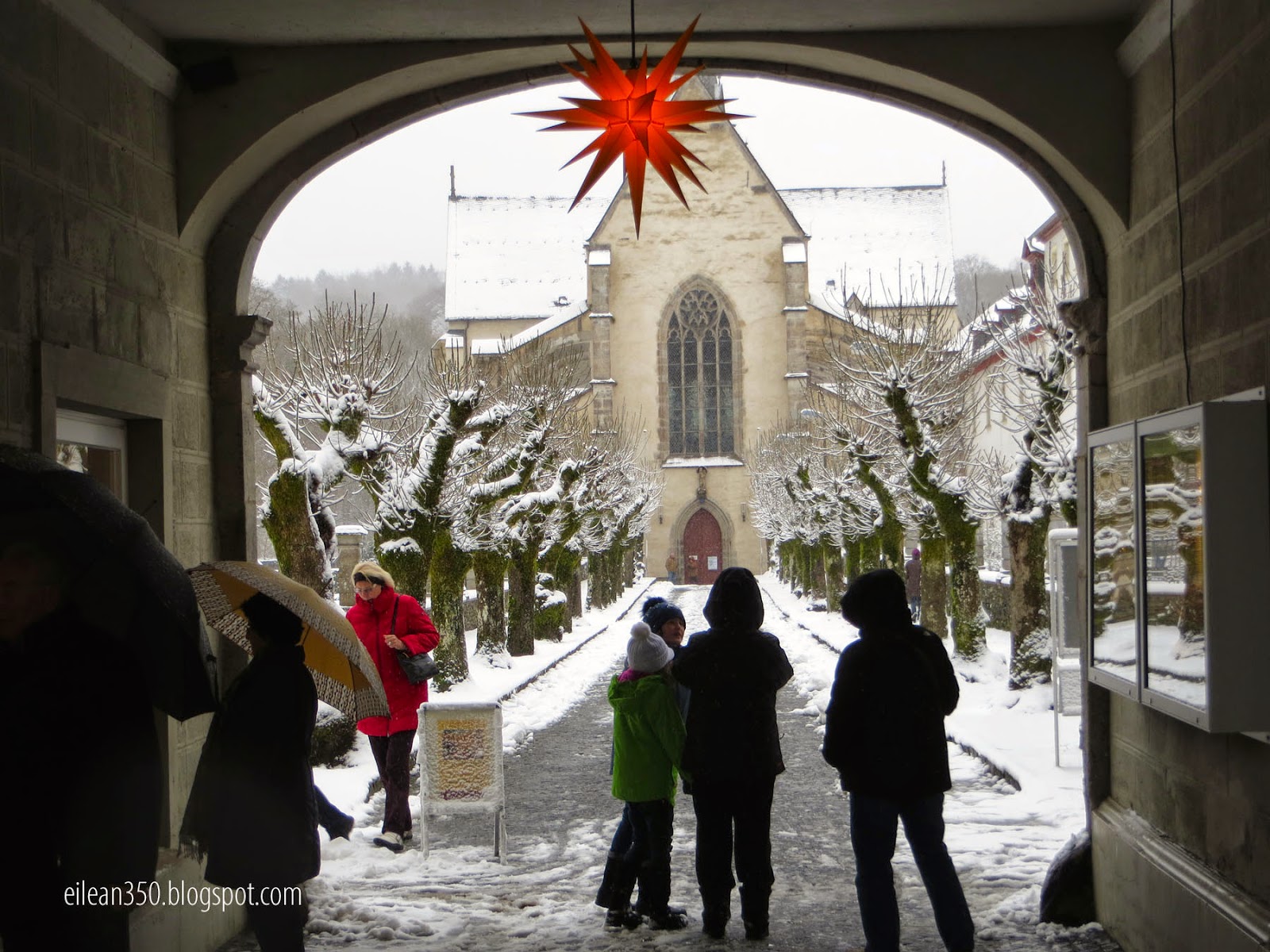 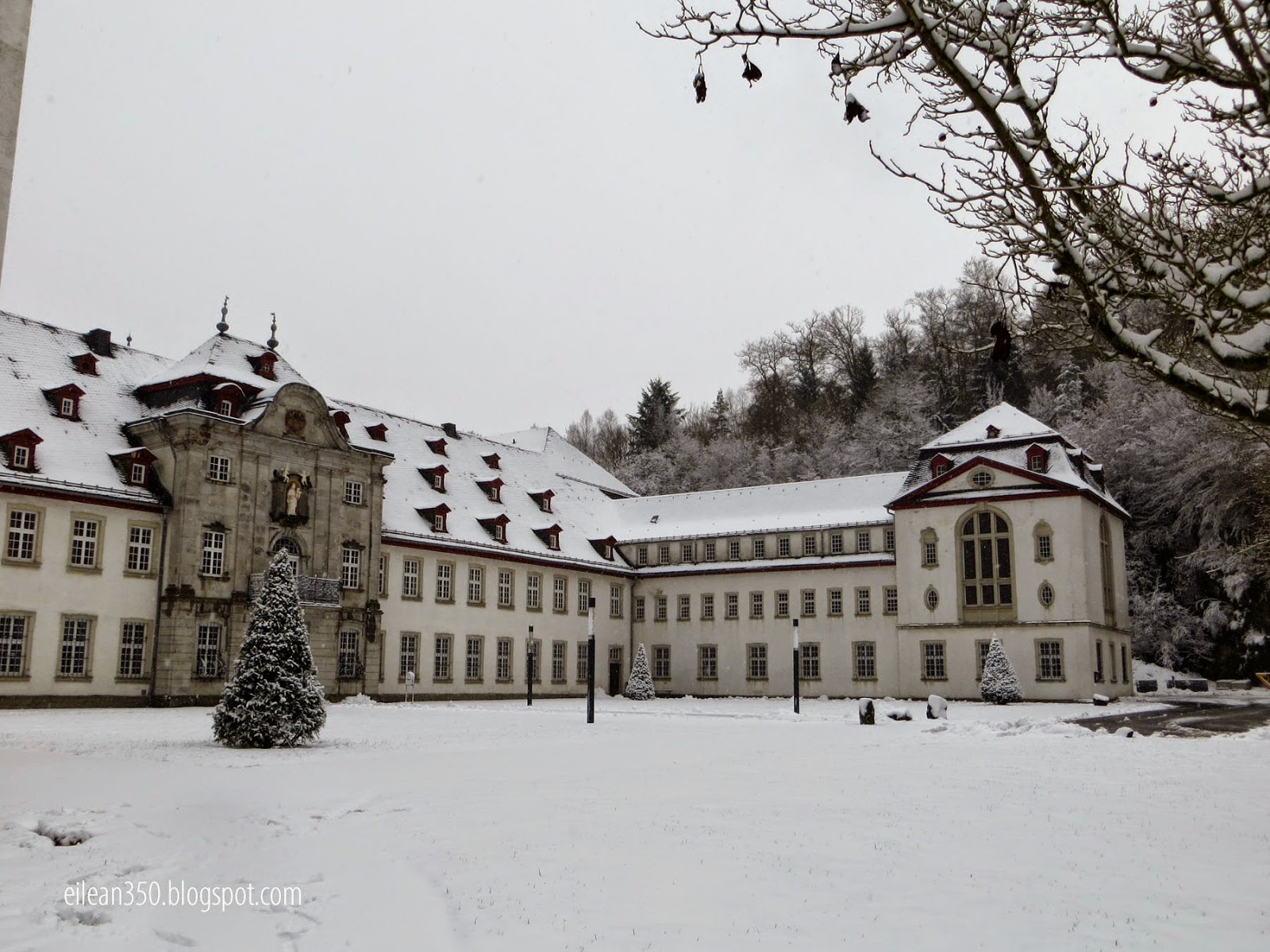 Inside the church.   I just love the color contrast in the stone. 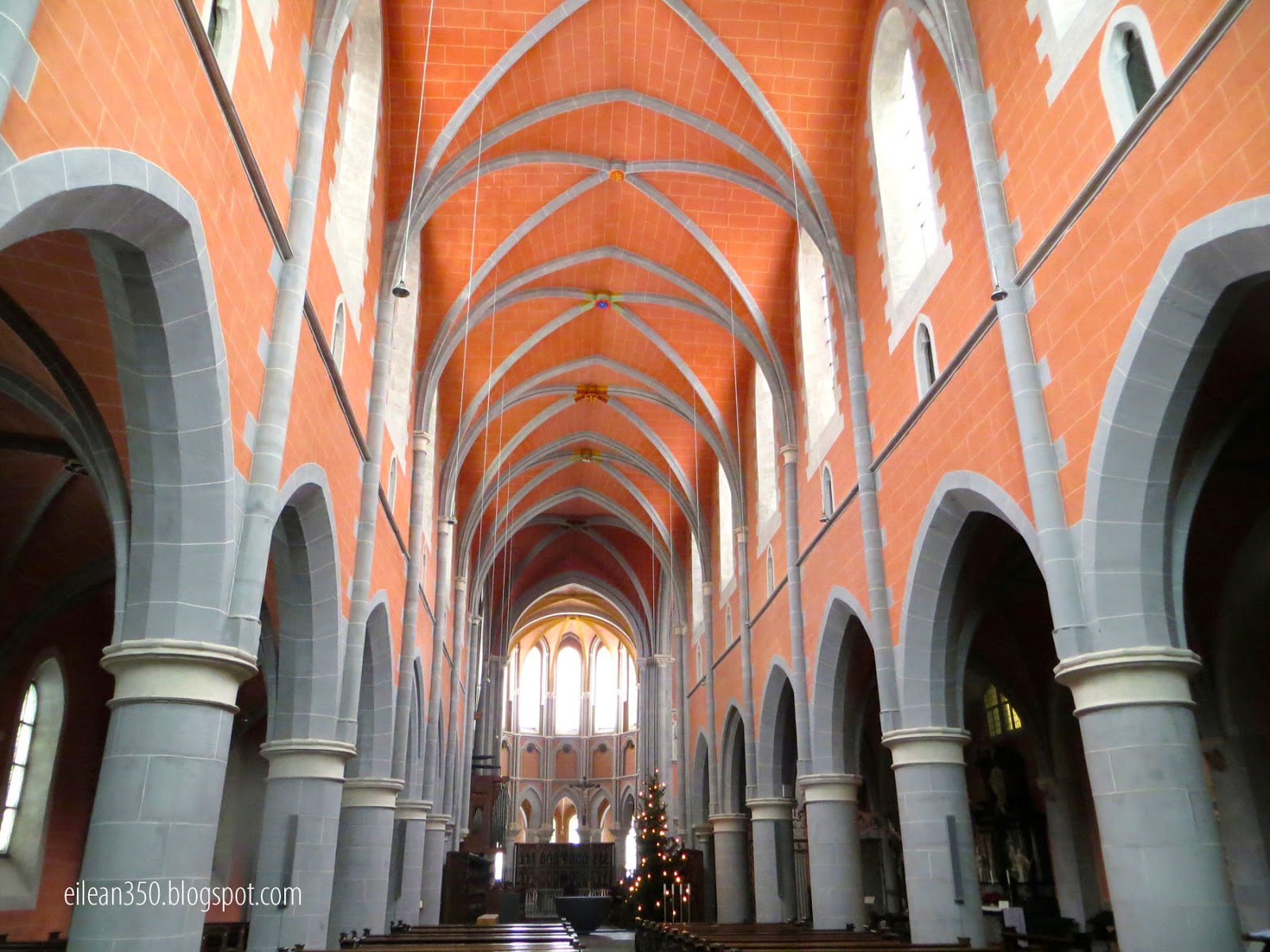 The basilica has the only Spanish Trumpets Organ outside of Spain.
It really must be something to hear it in action. 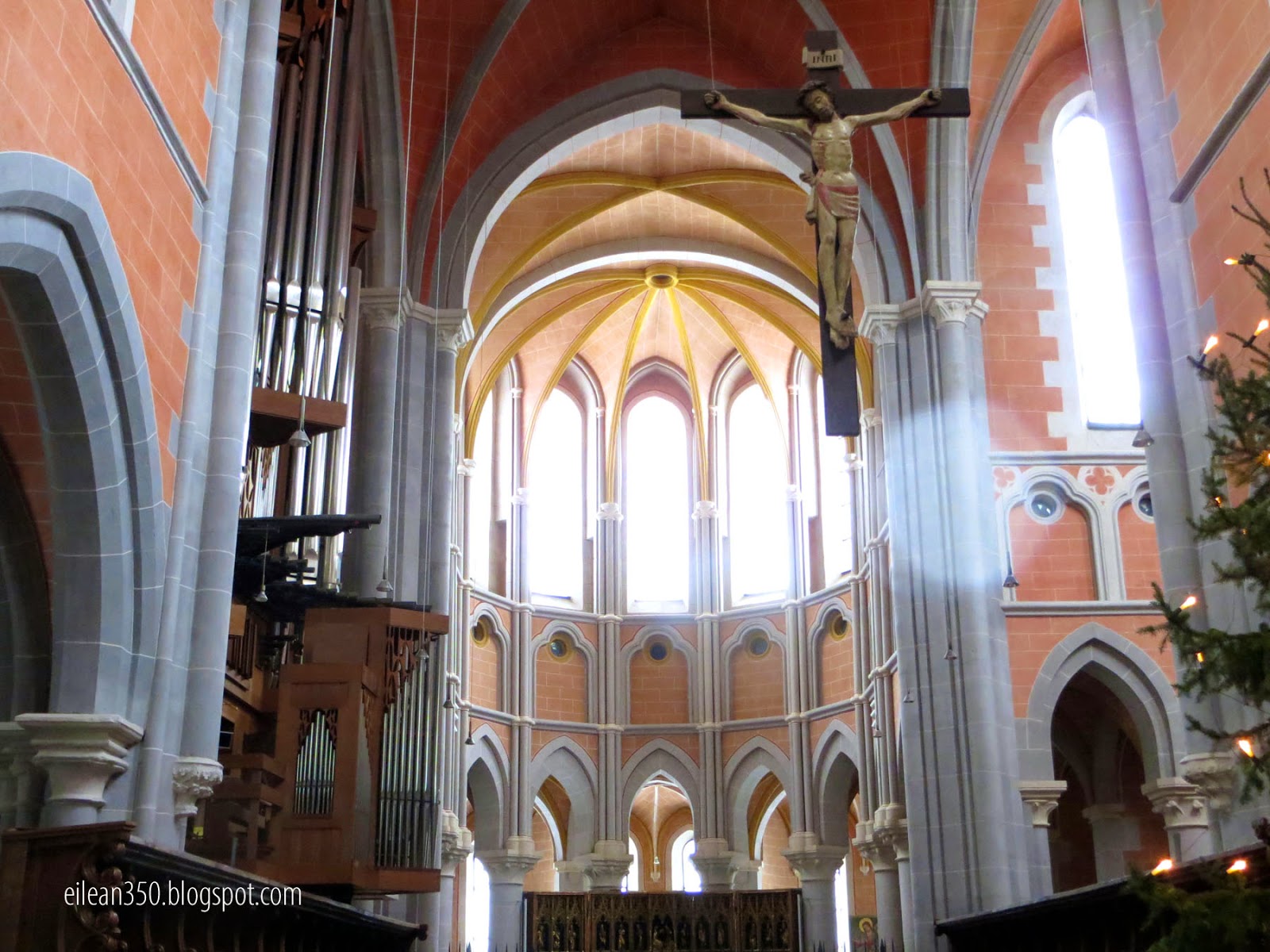 Our hosts the past two days. 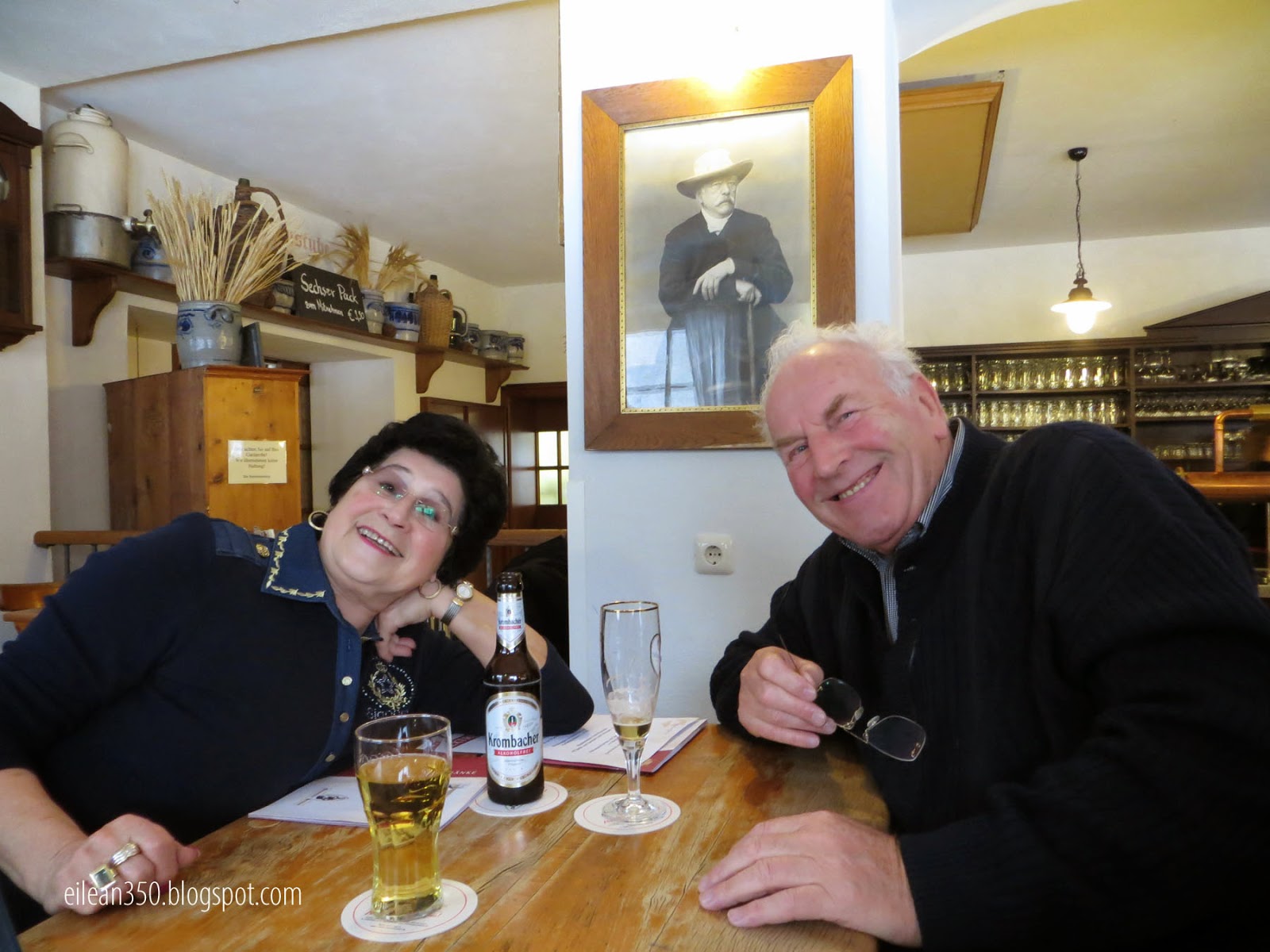 What can be better than Mittagessen (lunch) and biers
at a German Brewery? 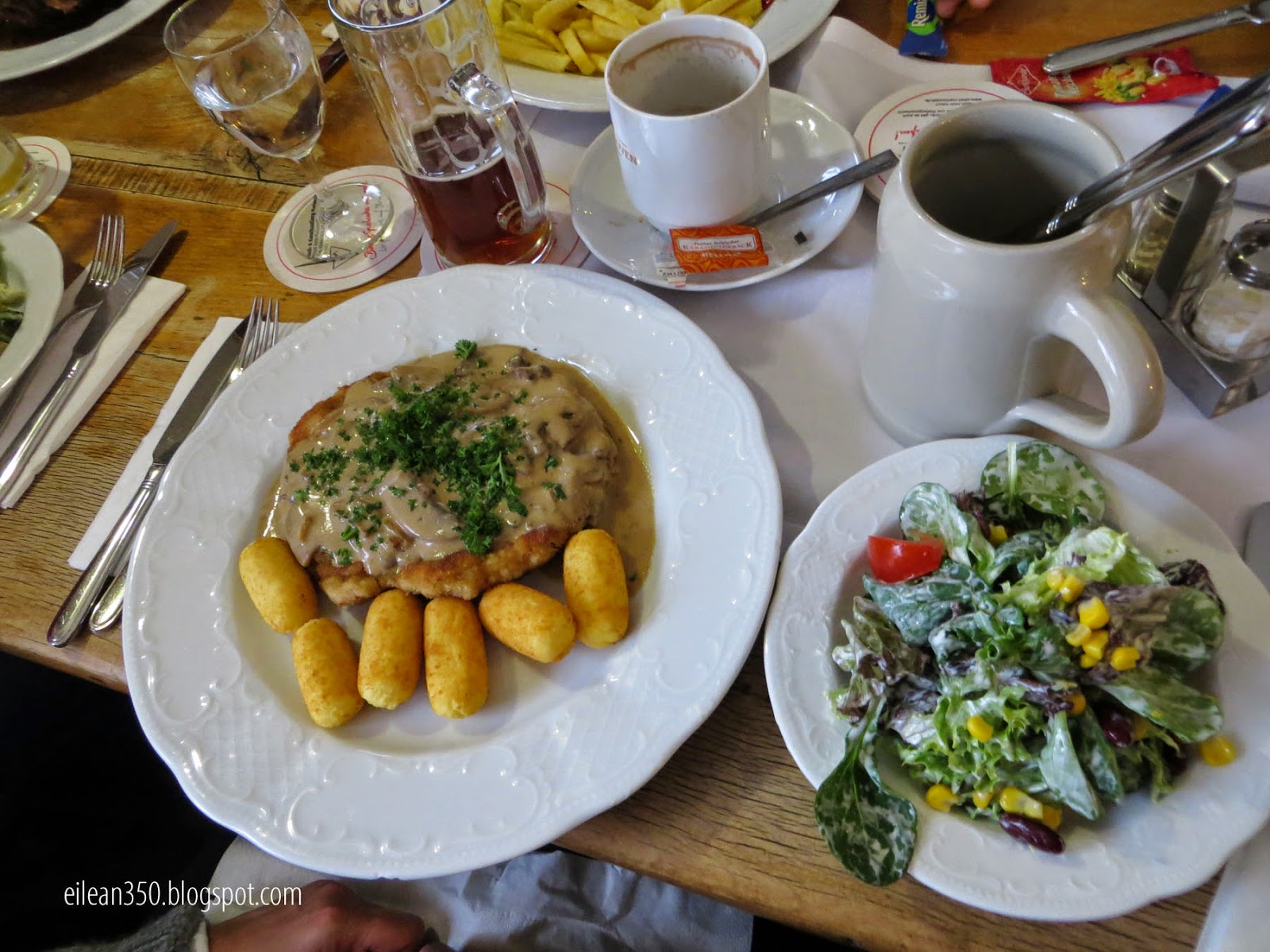 It was truly a special 2 days in a small German village with incredibly warm and
hospitable people.   It was a chance to really live the rural German lifestyle
and get a small taste of the real Germany a tourist would not see.

From the moment we walked in the door we were treated like friends
and family and felt like we were home.

Tomorrow morning we are back on the Autobahn headed to Munich but
we will carry the memories of the past two days forever.

Thank you so much Heinz & Krista.